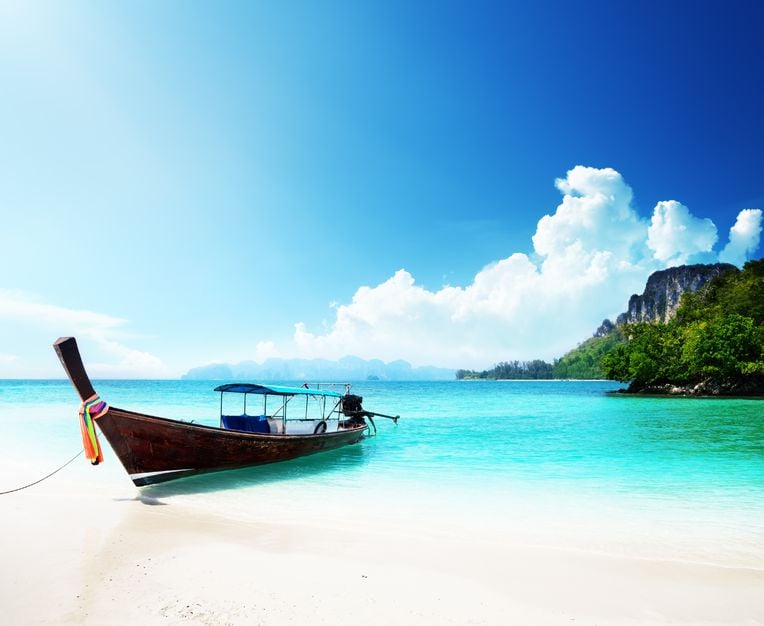 Thailand is witnessing a rapid growth in tourist numbers and sector revenues from the Middle East and will focus on attracting more niche travellers from the region this year, according to a senior official.

“We try to focus more on quality and serve our niche market,” Manit Boonchim, the executive director of Europe, Africa and Middle East at the Tourism Authority of Thailand told Gulf Business.

“We are looking at honeymooners and wedding travellers, health and wellness visitors for medical tourism, eco-tourism and golf, and offering tourists the Thai culture – so combine travelling in the country with traditional cooking lessons, Thai boxing, meditation, massage and many other things,” he said.

This region is especially an important market for Thailand because most of the travellers visit the country during its low season, between May to August.

The number of visitors to Thailand from the entire Middle East reached 5.8 million last year, and is expected to grow five per cent annually, stated Boonchim.

Revenues from regional tourists is also anticipated to increase between 10 to 15 per cent per year, he added.

“Right now in terms of revenues, Asia is the first, followed by Europe. Middle East is currently number four or five… We expect to increase revenues from this region because we offer lots of shopping facilities- Thailand is a shopping paradise. We also have many services like spas and honeymoon and wedding facilities for couples.”

Geographically, the Southeast Asian nation will target smaller markets in the Middle East in 2013, said Boonchim.

“The first quarter of 2013 was – and still is – very tough for us. The economic situation in Europe has made the euro currency weak, so it’s a good time for Middle Eastern tourists to travel to Europe. Whereas the Thai baht is still strong.

“During this situation, we have to expand even to small markets. Kuwait, Jordan and Qatar – all of them still showing high potential. But we will also maintain our big markets like the UAE and Iran.”

Nomura To Hire In Dubai To Revamp Middle East Operations