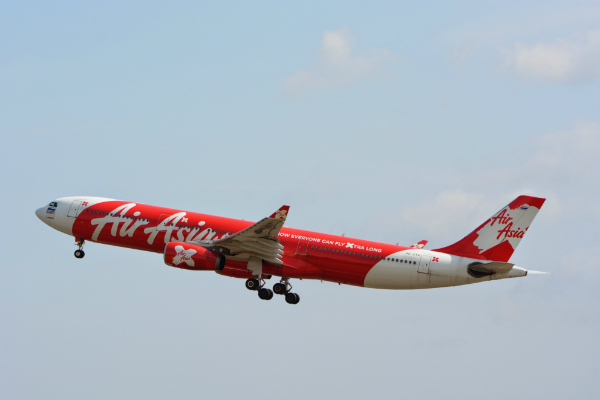 “Both our Thai AirAsia X flights, XJ555 and XJ556, will remain suspended,” a statement sent to Times of Oman read.

At the time it said it was the “route will become popular among travellers both Thai and Omani”.

However, the suspension suggests this was not the case and the Airbus 330-300 service will stop running from January 19 next year.

Passengers can change to an earlier flight between December 19, 2016 and January 14, 2017 at no extra cost, subject to seat availability.

Alternatively the airline said it could transfer the cost of the flight to credit with AirAsia valid for 180 days or provide a full refund through the booking channel.

The publication cited travel agents as saying the load factor had dropped drastically on the route since the summer, prompting the decision.