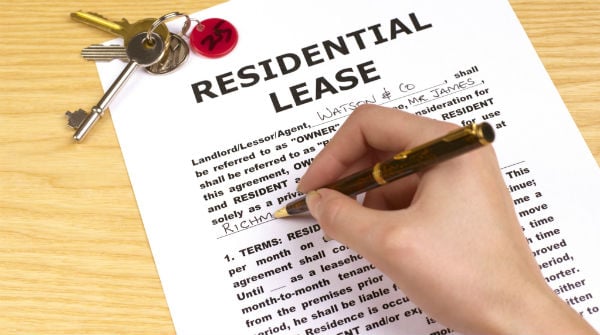 Expatriates in the UAE will need to provide a tenancy contract and their utility bills in order to apply for or renew their residence visas in the country, officials have confirmed.

While the decision was initially announced last week, reports had claimed on Tuesday that the Abu Dhabi government had revoked the new rule, that was to be implemented from June 1.

But a senior official has clarified that while the decision has not been revoked, it has been postponed.

“The implementation of the decree is not immediate, as the authorities are allowing a grace period for people to return from the summer holidays, and people will be informed of the dates when this becomes mandatory,” Major General Nasser Al Menhali, the assistant undersecretary of the Ministry of Interior for Naturalisation, Residency and Ports Affair told Gulf News.

Residents will be informed when the new rule comes into effect, he said.

“This decision affects all expatriates in the country,” he added.

“Labourers, whose companies provide them with group housing, have to provide a document that states their address along with a letter from the company, or any contract document, that proves where they live,” Al Menhali said.

He also said that the decision was not targeting any particular party or property group but basically aimed to gather accurate information about foreigners’ residences.

“Many residents change their addresses, and it has become difficult for the authorities to reach them,” he said. “It is a security, administrative and service decision taken by the immigration and foreign affairs departments in the country.

“The procedure will be unified across the UAE. It is a procedure that is applied worldwide and not only in the UAE,” Al Menhali added.