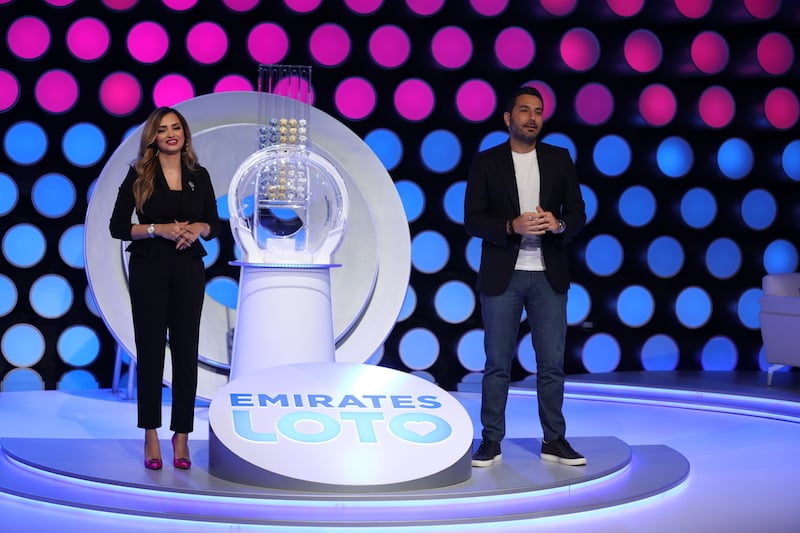 Ten participants each won Dhs100,000 when they shared the reward for matching five of the six chosen numbers during the weekly Emirates Loto draw held on Saturday, June 6.

No one has yet claimed the jackpot prize which will remain at Dhs50m until it is claimed.

During the June 6 draw which was livestreamed, 362 players matched four of the six numbers and hence won Dhs300 each.

Another 5,147 entrants matched three of the numbers and therefore earned a free entry into a future draw.

The next Emirates Loto draw will be held on Saturday, June 13, with the results livestreamed at 9pm.

In related news, Big Ticket Abu Dhabi has raised the stakes by announcing that the grand prize for the next draw to be held in July will total Dhs15m, up Dhs3m from the existing prize of Dhs12m.

The Biggest Raffle Draw Just Got Bigger! Get a chance to Win 15 Million grand prize and other 15 BIGGER prizes! Buy your ticket now athttps://t.co/NonDNC56Fi pic.twitter.com/4lhaxb93nc