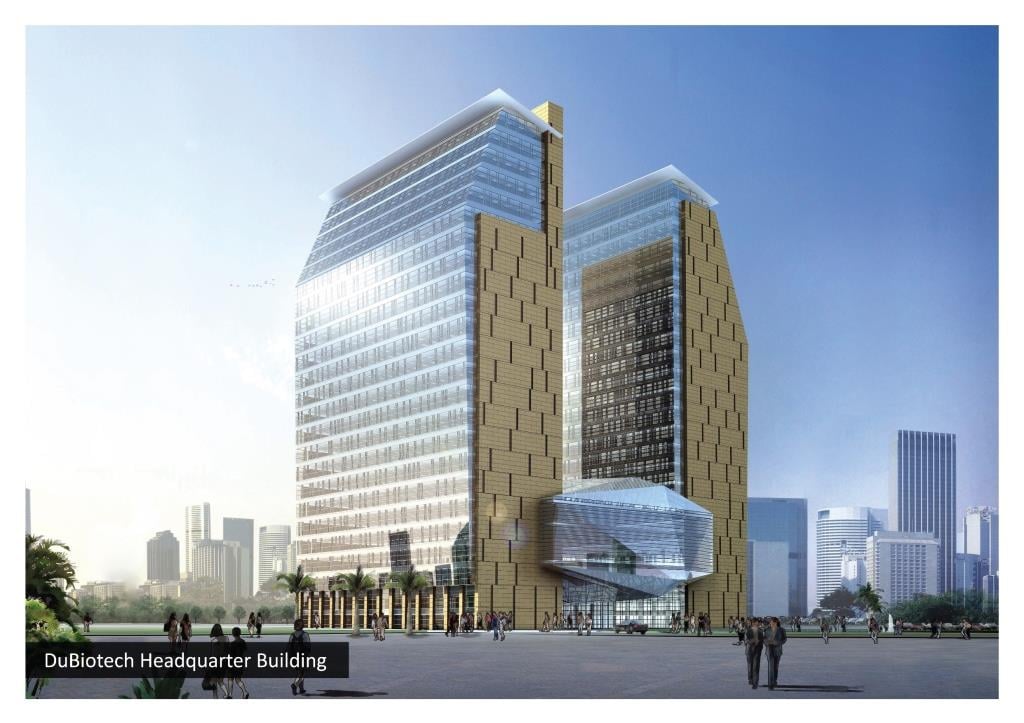 Dubai Free Zone developer TECOM Business Parks has unveiled a series of projects worth Dhs1 billion, set to be completed in 2014 and 2015.

The projects will include The Butterfly which will consist of two office buildings located in the centre of Dubai Internet City and Dubai Media City and offer  255,000 square foot of office space, infrastructure, facilities and an outdoor plaza. The Butterfly is set for completion by end of 2015.

The second project will house the headquarters of DuBiotech, a building which will comprise of retail units, commercial space and be easily accessed from the major roads Sheikh Zayed, Al Khail, and Mohammad bin Zayed Road.

The building will have sustainable features and cover an area of 500,000 square foot. It is set to be completed by the first quarter of 2015.

The Makateb project which will cover an area of 299,736 square foot will be a multi-building development which will consist of two seven storey towers and two four storey towers. The completion date is set for the first quarter of 2015.

In addition the International Media Production Zone (IMPZ) area will house the Publishing Pavilion, a nine storey development with an area of 267,191 square foot, expected to be completed Q4 2014. Both projects will accomodate a variety of media companies.

“TECOM is committed to remaining at the forefront of Dubai’s knowledge economy, ensuring we address business requirements by enhancing our services, optimising our assets and developing new projects to meet market demand,” added Malek.

“As TECOM Business Parks launches new developments and moves closer to handing over existing ones, we continue to demonstrate our commitment to driving Dubai’s economy and industries, and our readiness to respond to growth in market demand,”  he concluded.