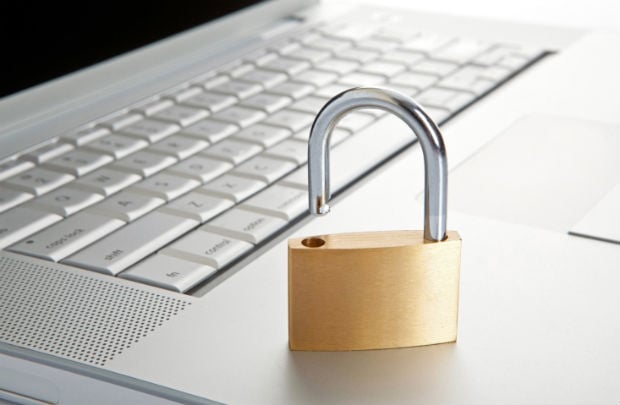 Technology is getting closer and closer to becoming the core of every company, and with that, the role of the CIO is growing exponentially.

In a recent study conducted by the Economist Intelligence Unit (EIU), 25 per cent of respondents said they expected a significant expansion of CIO’s roles for information management and analytics.

More than 50 per cent said they believed CIO responsibilities for security, risk and compliance management will increase substantially over the next three years.

Only 12 per cent of those surveyed anticipated that traditional CIO functions like technology infrastructure management would increase substantially over the same period. “We asked respondents what skills CIOs would need in the future. IT skills ranked last behind a number of competencies related to serving as an agent of change at the corporate level,” said EIU.

Clearly, in this era of cloud and mobility, the expectation for CIOs to act as business enablers has never been higher.

“Right now they are being looked at as business enablers and most of the large corporates, even medium sized corporates, understand that IT will enable and prosper their business,” says Mohammed Amin, SVP and regional manager Turkey, Eastern Europe, Africa, and Middle East, EMC Corporation.

The 2014 Harvey Nash CIO Survey found that CIO budgets on average increased by 46 per cent last year, while the same percentage of respondents reported having almost full control of their spending.

The survey of 3,200 CIOs across more than 30 countries also revealed that a third of respondents reported directly to their company’s CEO, and half sat on their organisation’s executive committee.

One now commonly used cliché is to change the ‘I’ in CIO to innovation. This switch reflects the changing mindset now expected of CIOs, moving from pursuers of cost efficiency, to value creators through IT.

As IT systems now play an integral role in any business strategy regardless of the company, CIOs are also expected to be far more business savvy than they have been in the past.

“The main challenge for CIOs right now is they have to understand business much more than before,” says Amin. “Actually, if you follow vacancies on LinkedIn, and even some of the larger head-hunters, you will find the usual description of CIOs is completely different than a few years ago.”

But while North America has been a market leader in these trends, the Middle East is moving more slowly, Amin admits.

“If we are talking globally, I would say this has been adapted much faster in North America. But the good news in our part of the world is the gap is not too huge and we realise this and we’re bridging it very quickly.”

The growing adoption of big data to improve management processes could also see CIOs take a larger role in their company’s information business, according to McKinsey&Company.

“Senior IT leaders not only are well equipped to lead and shape these activities but also have a huge part to play in accelerating change across the enterprise,” the firm suggests in a recent article.

McKinsey advises CIOs to reimagine their role – seeing themselves and encouraging others to see them – as CEOs of an information business to lead this transformation.

But as Ernst & Young’s (EY) The DNA of the CIO 2014 study notes, the move from the server room to the board room for IT decision makers is not a given.

“For many years, CIOs have been talking about becoming a true partner to the business and the executive management team. But relatively few have broken out of their comfort zones to actually become one,” the company says.

“Many CIOs nowadays appear to be C-level in title only, and this rank is not necessarily reflected in how they are perceived in the leadership team.”

Out of a sample of 301 senior IT professionals and 40 respondents from across the rest of the c-suite globally, EY found that less than one in five CIOs held a seat in executive management, and less than half were deeply involved in strategic-decision making.

This was related to the perception that CIOs have a higher regard for the business value they bring than their C-suite peers believe, according to the firm.

In the study, 60 per cent of CIOs said they strongly believe they help fact-based decision-making in relation to corporate strategy, but only 35 per cent of their C-suite peers agreed.

“If CIOs are truly going to deliver on the potential remit of their role, and the potential of IT, they will need to work harder to finally secure their position at the top table,” EY argues.