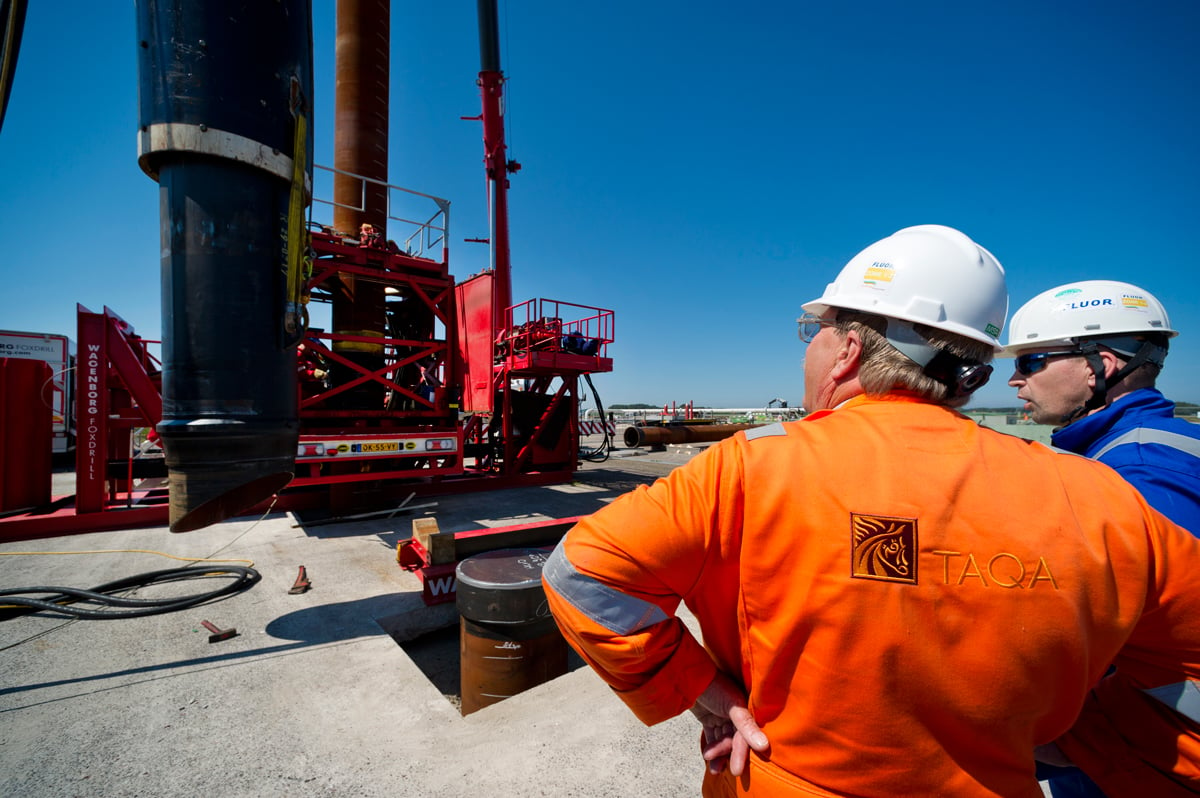 The state-owned company saw a strong performance from its power and water business, which grew revenues by 14 per cent, in part due to new production coming online at the Shuweihat 2 Independent Water and Power Project (IWPP) in Abu Dhabi.

Total revenues for H1 2012 were Dhs11.8 billion, 6.3 per cent lower year-on-year, compared with total revenues of Dhs12.6 billion in H1 2011, largely due to lower supplemental fuel usage during the period.

While the continued weakness of North American gas prices has impacted the overall performance of the oil and gas business, TAQA benefitted from its disposal of non-core assets, such as its holding in Tesla Motors and non-core acreage in North America, which has boosted profitability.

Total oil and gas revenues (including gas storage and other income) decreased from Dhs6 billion to Dhs 5.9 billion for H1 2012. This was primarily due to the significant fall in natural gas prices in North America and lower production in North America following non-core asset disposals, offset by higher production and realised prices in the UK North Sea.

“It is clear that the first half of 2012 has been a challenging period for the global economy, a fact that can be clearly seen in falling global commodity prices. North American gas prices have continued to weaken with Henry Hub prices reaching a 10-year-low in February 2012. Prices have recovered somewhat, but overall gas price weaknesse has had a significant impact on our North American performance,” said Carl Sheldon, CEO of TAQA.

“We have also seen our UK oil and gas operations boost production and continue to benefit from higher pricing in comparison with last year. Particularly pleasing is that more than 100 million barrels of oil have now safely passed through the Brent Pipeline System under our operatorship,” he added.

At the end of the first half, TAQA reported liquidity with cash and cash equivalents at Dhs5.1 billion.