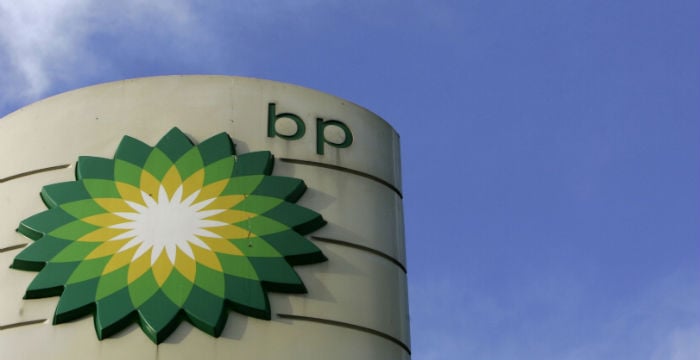 Abu Dhabi National Energy Co (TAQA) will buy a number of BP’s North Sea assets for over $1.3 billion in a sign relations between Britain and the Gulf emirate are on the mend.

The deal comes weeks after a visit by Prime Minister David Cameron to the emirate amid reports BP was set to loose its major role in the oil sector of the United Arab Emirates because of strained relations between the two countries.

The sale suggests BP could still win back its positions in the UAE, where the oil giant played a big role from the start of the oil industry in the early 1930s.

For TAQA, the deal is important as it boosts access to North Sea production, home to the global oil benchmark Brent.

“This is a vote of confidence in the UK economy and once again, highlights the North Sea’s position as a global energy hub,” Cameron was quoted in a TAQA statement as saying.

TAQA said the deal followed a constructive dialogue between the oil and gas industry and the U.K. Treasury, resulting in changes to the tax treatment of North Sea assets.

TAQA, owned 75 per cent by the Abu Dhabi government, is the largest investor from the United Arab Emirates in Britain, having invested over $3 billion in four years, including $1.2 billion of tax payments.

BP, which needs cash for repayments as part of the settlement for its U.S. Macondo oil spill, said the TAQA deal brings its asset divestment programme close to the targeted $38 billion as it has now entered into deals to sell assets worth around $37 billion.

TAQA will also increase its non-operated interests in the Brae area and associated transport infrastructure including the SAGE system, Forties-Brae and Forties-Braemar pipelines.

On completion, the acquisition is expected to increase TAQA’s net production by approximately 21,000 barrels of oil equivalent per day, and will add a second major development hub to TAQA’s North Sea business, which is currently centred around the Northern sector.

TAQA’s UK portfolio consists of the Brae Area assets, Beinn and Braemar fields, as well as the SAGE pipeline and onshore terminal, and the Brae-Miller Linkline. It has 100 percent operated equity in the Tern, Kestrel, Eider, Cormorant North, South Cormorant, Falcon and Pelican Fields.

“This investment shows our commitment to the future of the North Sea. It is underpinned by the UK Government’s commitment to long term fiscal stability,” said Hamad al Hurr al Suwaidi, chairman of TAQA.

TAQA, which has investments in the energy and power sector from India to the Middle East and Canada, aims to spend around $2 billion per year on capital investments.

But it plans to cut spending in North America by 30 per cent next year to weather a downturn in commodity prices, its chief executive said earlier this month after reporting a third quarter loss.