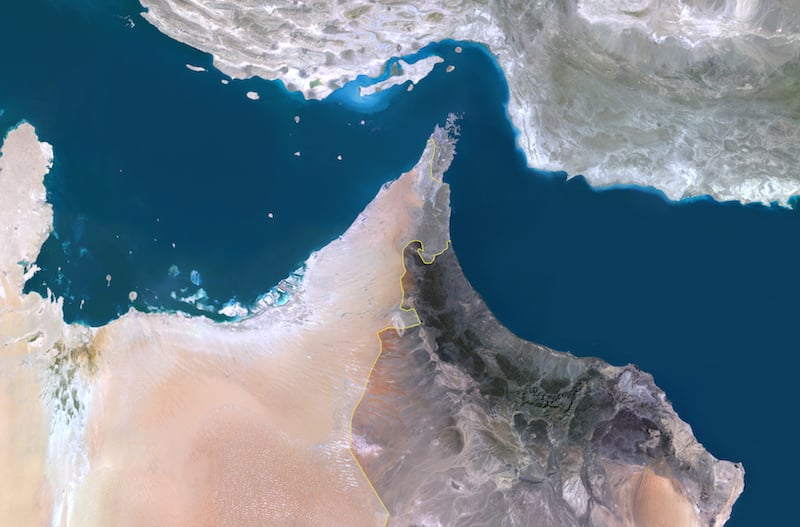 Iranian search and rescue teams have picked up 44 sailors from two damaged tankers in the Gulf of Oman, the Islamic Republic News Agency (IRNA) reported on Thursday, citing an unnamed informed source.

The sailors were taken to the Iranian port of Jask, IRNA reported.

One of the ships was a Marshall Islands-flagged tanker heading from Qatar to Taiwan when a fire broke out on the tanker approximately 25 miles from Jask.

Twenty-three crew abandoned ship after the fire broke out and were picked up by a passing ship and handed over to an Iranian rescue vessel.

The second tanker was a Panama-flagged ship heading from a port in Saudi Arabia towards Singapore when a fire broke out approximately 28 miles from Jask.

Twenty-one crew abandoned ship and were picked up by Iranian search and rescue teams, IRNA reported. 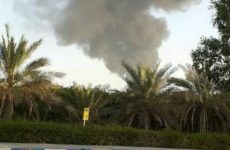 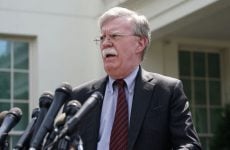 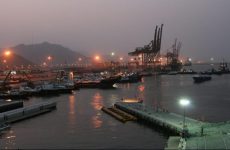 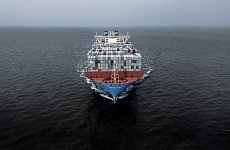 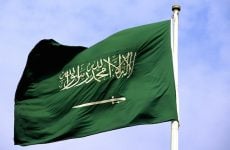 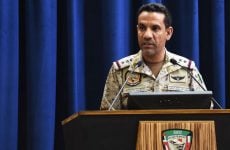 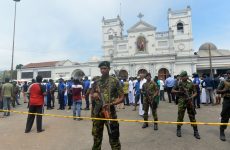 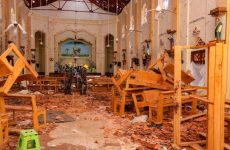 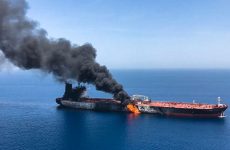 Two tankers struck in suspected attacks in Gulf of Oman