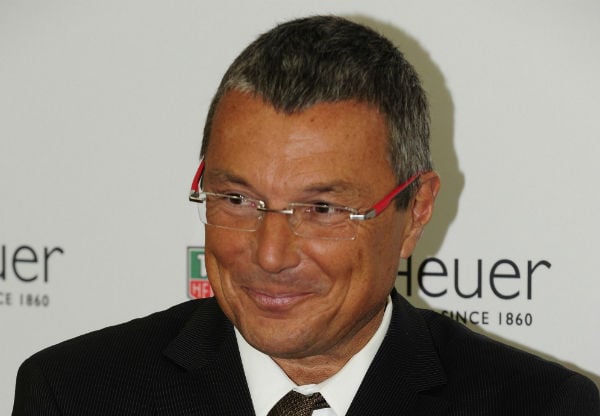 The president and CEO of TAG Heuer has said he is yet to decide on the future of Formula 1 driver Lewis Hamilton as a brand ambassador for the company, following the news that Hamilton will drive for Mercedes next year.

The British racer announced an end to his fourteen-year relationship with Mclaren last week, after signing a three-year deal with the German team.

Speaking in an exclusive interview with Gulf Business, Jean-Christophe Babin said he didn’t know if Hamilton would still be an ambassador to the global watch brand next year.

“I’ve had no time yet to discuss with him as this was announced last week. I met with him 10 days ago in Singapore but it was not announced yet, so I knew it was 50/50. Now it is clear, he goes to Mercedes,” said Babin.

“I don’t know yet [if Hamilton will still be a TAG Heuer ambassador in 2013]. I don’t exclude it but I still have to think about it. Also with Jenson Button we have a great ambassador.”

Babin revealed TAG Heuer will open a new flagship store in Tehran later this month, its biggest in the Middle East, as the company looks on track to break its sales and profits records for the year.