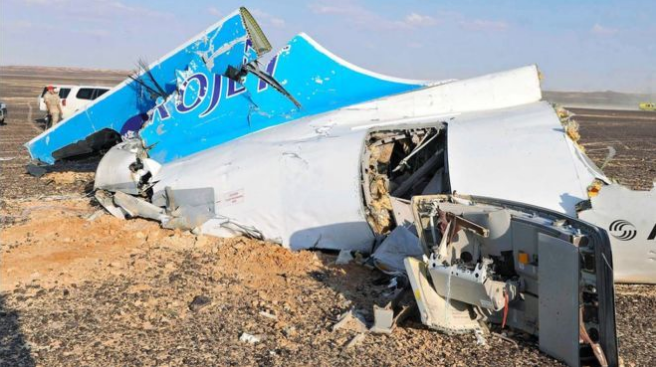 Terrorism remains at the top of the news agenda. The Russian passenger jet brought down by a bomb in Sinai and attacks in Lebanon, France and Mali are the latest tragedies in a narrative that has plagued the world for the last decade and a half.

As the casualties increase, so too have the economic impacts and the difficulties for businesses attempting to trade against a backdrop of instability. In 2014, the estimated global economic cost of terrorism reached an all-time peak of $52.9bn.

The costs of medical care and lost earnings, as well as damage to property, are only the beginning. The financial hit is felt further down the line too. The countries most affected by terrorism have witnessed their economic growth and foreign direct investment drop.

In Nigeria, for example, it is estimated that FDI fell $6.1bn in 2010 due to Boko Haram attacks. In Iraq, the continued unrest since 2005 is estimated to have cost the country $159bn in lost FDI.

Elsewhere, a survey published by The New York Times a decade after the Sep- tember 11 terrorist attacks suggested the negative economic impact of the disaster was as high at $123bn. And in the wake of the most recent attack in Paris, there is expected to be a significant impact on gross domestic product in France this quarter.

“If you just look at the shutdown of the city for let’s say 48 hours, then there are the ongoing flow-on effects from this as well,” Global Terrorism Index author and the Institute for Economics and Peace’s executive chairman Steve Killelea said. “If you beef up the security apparatus, particularly in Europe, as it affects the free flow of people that will have an impact on the ongo- ing productivity.”

So what can be done? There is much to be learned from looking at the motivations for violent extremism. The United States Institute for Peace undertook a qualitative study of over 2,000 individuals who chose to leave their home countries to join the terrorist group al-Qai’da. They found four common motivations ‘identity seeking’, ‘revenge seeking’, ‘status seeking’ and ‘thrill seeking’. Further studies show that a lack of opportunity and low social cohesion are also important factors.

Some critics say there is still not enough being done to engage the individuals most susceptible to extremism, the disenfranchised youth. As highlighted at last month’s World Innovation Summit for Education, the Middle East and North Africa’s youth unemployment rate is the highest in the world at 27.2 per cent.

The organisation warns that an extra 100 million jobs will be required by 2020 to avoid young people becom- ing a major economic liability. In this context, initiatives like the one launched by the United Arab Emirates during November’s ‘Innovation Week’ are all the more important.

The Dhs 300bn investment in science, technology and innovation will boost research and development in the UAE threefold, it is said. The plan is to elevate the per- centage of knowledge-sector workers in the country to 40 per cent by 2021. Education institutions will also focus on science, technology, engineering and mathematics.

“Creating sustainable wealth for the coming generation will depend on science, knowledge, technology and innovation. The new policy adopted is a turning point in our journey to develop the UAE economically and socially,” UAE President Sheikh Khalifa bin Zayed Al Nahyan said.

Amid falling oil prices and regional instability, initiatives like this that engage the MENA’s young population are quite rightly becoming a priority. Education and employment is not only the path to economic growth. It could also help to end extremism.