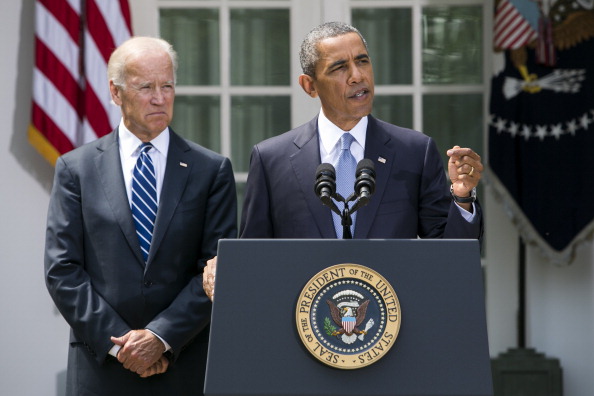 Syria has asked the United Nations to prevent “any aggression” against Syria following a call over the weekend by U.S. President Barack Obama for punitive strikes against the Syrian military for last month’s chemical weapons attack.

Washington says more than 1,400 people, many of them children, were killed in the world’s worst use of chemical arms since Iraq’s Saddam Hussein gassed thousands of Kurds in 1988.

U.S. military action will be put to a vote in Congress, which ends its summer recess on September 9, giving President Bashar al-Assad time to prepare the ground for any assault and try to rally international support against the use of force.

In a letter to U.N. chief Ban Ki-moon and President of the Security Council Maria Cristina Perceval, Syrian U.N. envoy Ambassador Bashar Ja’afari called on “the U.N. Secretary General to shoulder his responsibilities for preventing any aggression on Syria and pushing forward reaching a political solution to the crisis in Syria”, state news agency SANA said on Monday.

He called on the Security Council to “maintain its role as a safety valve to prevent the absurd use of force out of the frame of international legitimacy”.

Ja’afari said the United States should “play its role, as a peace sponsor and as a partner to Russia in the preparation for the international conference on Syria and not as a state that uses force against whoever opposes its policies”.

Syria denies using chemical weapons and accuses rebel groups, who have been fighting for more than two years to topple Assad, of using the banned weapons. At least 100,000 people have been killed in the conflict, which started in March 2011 with protests against four decades of Assad family rule.

Ja’afari said Kerry had “adopted old stories fabricated by terrorists” based on fake photos from the internet.