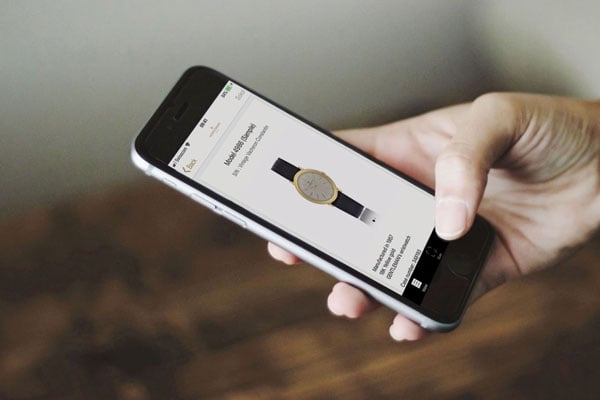 But it is also a brand that’s willing to embrace bleeding-edge 21st-century tech.

At the VivaTechnology conference in Paris last month, it announced that it was rolling out the blockchain technology for its Les Collectineurs series of vintage watches.

Blockchain is a largely impenetrable system that is immune to efforts to externally tamper with the system. Therefore, the watch brand is using it to issue digital certificates that establish the authenticity of the watches. 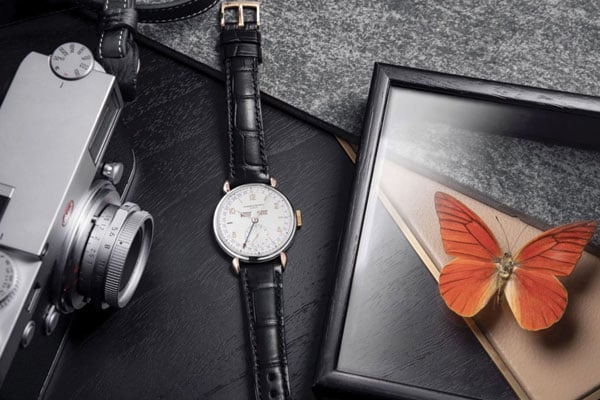 This blockchain platform has been designed in collaboration with Paris-based tech startup Arianee.

While Pierre-Nicolas Hurstel, CEO Arianee, says that these “digital identities will transform the way we own valuable assets”, Guillaume Boilot, Chief Operating Officer Vacheron Constantin says, “Through Blockchain technology and in partnership with Arianee, we offer real security regarding the authenticity of watches.”

The digital certificate will have details of the case number and movement number that will prevent counterfeiting of these watches.

The certificate, via the app, will be updated when the watch is sold and re-sold anytime thereafter, without any intervention from Vacheron Constantin. The watchmaker alone will be able to make any changes to certificate such as updating the service history which is also recorded on the certificate.

Although unconfirmed yet, it is believed that the Richemont Group, the parent company of Vacheron Constantin, will consider rolling out the technology among the other watch brands it controls including Panerai and Jaeger-LeCoultre.