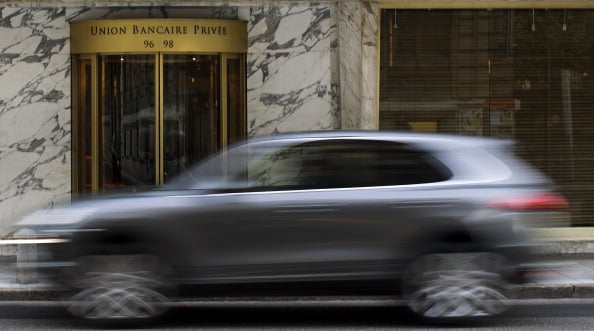 Swiss private banking firm Union Bancaire Privee (UBP) is hoping to boost its Middle East operations following its recent acquisition of the overseas operations of Coutts from the Royal Bank of Scotland (RBS), a senior official has said.

“The acquisition is part of our growth strategy to grow organically and through acquisitions,” said Walid Shash, senior managing director, head of Middle East and Africa, UBP.

“It is indeed a major step forward enabling us to grow our global reach,” he told Gulf Business.

The bank’s past experience in integrating previous acquisitions will “ensure a smooth transition for the clients of this business,” he added.

UBP currently manages CHF12 billion ($12.2 billion) of assets in the Middle East and the region accounts for 12 per cent of its global business.

“With the acquisition of Coutts, this is bound to grow, and in addition we will increase our headcount,” said Shash.

The Middle East currently boasts a huge number of high-net worth (HNW) and ultra-high net worth (UHNW) individuals.

A report by Wealth X last year found that the region’s billionaires had a combined fortune of $413 billion. They accounted for over 6.6 per cent of the total number of billionaires in the world, with their wealth contributing to around 5.7 per cent of the global total.

However, with the recent drop in oil prices – down almost 50 per cent compared to mid-2014 – there have been concerns whether the region’s wealthy will feel the pinch.

“Whilst the falling oil price presents some challenges to the region, the needs of HNW and UHNW families have not changed. We therefore see continued growth opportunities,” said Shash.

He admits that private banking is becoming more competitive in the region, but states it is important to differentiate the offering.

“The most important aspect that clients need is a good relationship manager, a good platform, a solid name and a stable balance sheet.

“UBP maintains a solid financial base and a high capital ratio as a result of its conservative approach to risk management thus allowing the bank to further invest in key development areas,” he added.

Going ahead he remains confident about the bank’s continued operations in the Middle East.

“We are definitely here for the long term. There are still plenty of growth opportunities for us in the Middle East.”