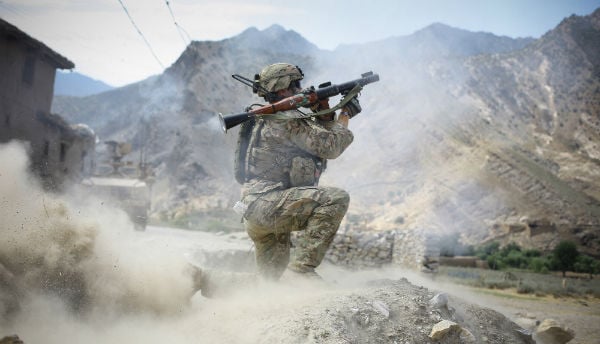 Switzerland lifted its freeze on weapons exports to the United Arab Emirates on Friday but said it would require guarantees that arms not be re-exported, after a joint investigation found some Swiss-made grenades had found their way into Syria’s war.

The government suspended arms exports to the Gulf state in July after a Swiss newspaper published a picture of a hand grenade made by Swiss weapons manufacturer RUAG which it said had been taken into the Syrian town of Marea, despite Switzerland having stopped arms exports to Syria in 1998.

A joint Swiss-UAE investigation has found that some grenades sold in 2003/2004 had been given by the UAE to Jordan “on the grounds that it wished to support Jordan in the fight against terrorism. From there the hand grenades evidently made their way to Syria”.

“The UAE assured Switzerland in writing that apart from the hand grenades, no other war materiel imported from Switzerland has been re-exported,” the Swiss state secretariat for economic affairs (SECO) said in a statement on Friday.

“New applications for licences to export war materiel to the UAE must contain a non-re-export declaration, which grants Switzerland the right to conduct an on-site post-shipment inspection of the exported war materiel,” it said.

SECO is to conduct a review in the coming months of previous war materiel exports to various countries and inform the Federal Council (Swiss cabinet) of its findings, it added.

“In view of these measures, which take immediate effect, the Federal Council has decided that the temporarily suspended application procedures for licences to export war materiel to the UAE can be resumed,” it said.