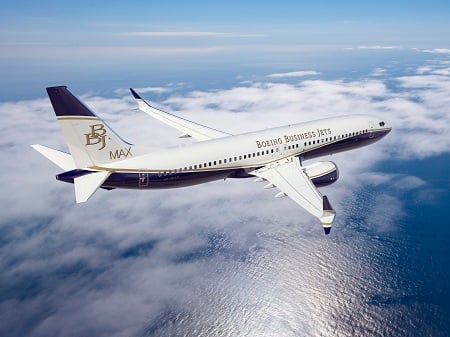 The deal is a further fillip for Boeing Business Jets, which chalked up 13 orders in the last year, its largest sales spike in six years.

Around 30 per cent of all BBJs in service are operated by Middle East customers and eight BBJ 747-8s on order are destined for the region.

Outgoing BBJ President Steve Taylor, who will be succeeded by David Longridge, said it marked the first return to double-digit sales since the 2008 downturn.