Polestar, the Swedish premium electric performance brand, has appointed the Al-Futtaim Group as its representative to enter the UAE market.

It will enter the UAE with its Polestar 2 car, which was launched internationally in 2020 and was the first car in the world to feature Google built-in.

In the UAE, the Polestar 2 model range will include three versions. The range-topping Long range dual motor variant has two electric motors and the 78kWh battery, with a total output of 408hp and 660Nm, results in an electric range of up to 482km. The Long-range Single motor version with a battery capacity of 78kWh, has a 231hp and 330Nm powertrain, with a range of up to 542km and will be available in the UAE later in 2022. The Standard range Single motor version will feature the same 231hp and 330Nm electric motor, with a 69kWh battery pack and up to 444km electric range. 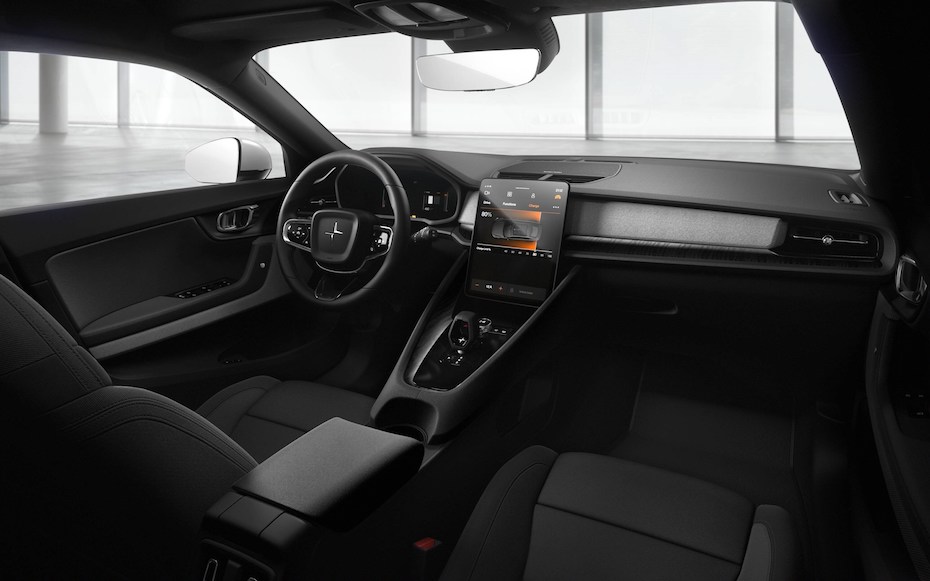 Polestar cars are purchased online through a 100 per cent digital process, which is accompanied by physical retail locations known around the world as Polestar Spaces and Polestar Destinations.

These bespoke retail environments allow consumers to interact physically with the brand, meeting with Polestar Specialists to explore the car in more detail, including test drives.

The first Polestar Destination in the UAE is planned to open to the public in Dubai later in 2022.

“With an optional vegan interior that particularly addresses plasticisers, Polestar also makes strong sustainability statements with Polestar 2, releasing its first Life Cycle Assessment report in 2020, with full methodology and transparency, and with a call to the industry at large for a uniformly open and transparent way of disclosing the carbon footprint of electric vehicles from all manufacturers,” said Mohamed Kassem, general manager for Polestar in the UAE.

The Android Automotive OS infotainment system on the Polestar provides a comprehensive digital ecosystem for apps and vehicle functions to coexist and brings embedded Google services to a car for the first time – including the Google Assistant, Google Maps with support for electric vehicles and the Google Play Store. Natural voice control and an 11-inch touch screen display are also part of the car’s offerings.