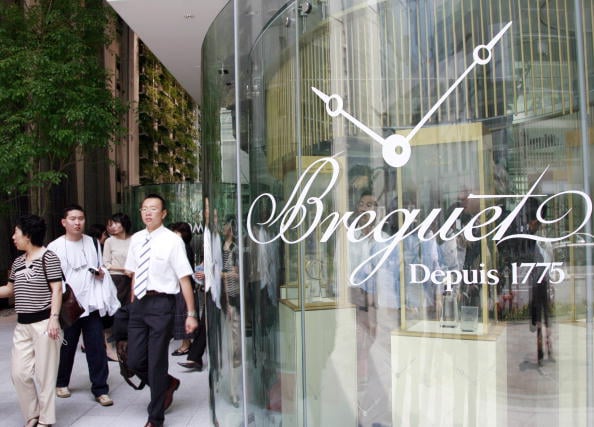 The group, which owns 20 brands including Breguet, saw its watches and jewellery segment grow by more than 10 per cent including production.

In comparison, export of wristwatches for the entire Swiss Watch Industry increased by just 1.8 per cent by the end of November 2013.

The company said its rise in sales was despite an ‘extremely adverse currency situation’.

“The ongoing over-valuation of the Swiss Franc, particularly against the USD and JPY, negatively impacted Group results versus 2012,” Swatch Group said in a statement.

“In the second half of the year, the negative effect on sales due to exchange rates was over CHF 100 million. In addition, the over-valuation continued to put pressure on prices in the Electronic Systems segment, which closed with gross sales of CHF 299 million, a decrease of 3.9 per cent versus the previous year.

“Based on the strong start by all brands in the first few days of January, dynamic growth is expected for the entire year 2014.”