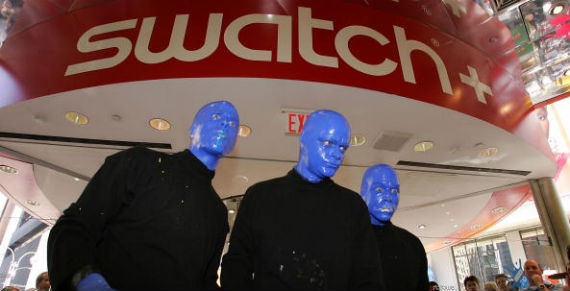 “The strong Group brands performed convincingly in all regions and price segments, notably outside Greater China as well, and realized further conspicuous growth in market share,” the company said in a statement.

Its production segment also saw an improved performance with sales increasing by 10.1 per cent to 2.218 billion Swiss Francs.

“The electronics systems segment is still exposed to a combination of strong price pressure and adverse exchange rates. As a result, gross sales of 311 million Swiss Francs decreased by 7.4 per cent compared to the previous year,” Swatch said.

The statement added that group management expects good results for 2012 at operating profit and net income level, which will be released on February 21, following its ‘significant marketing expenses for the London Olympic Games and unfavourable currency developments’.

The brand reported a good start in the new year, with healthy growth expected in 2013.