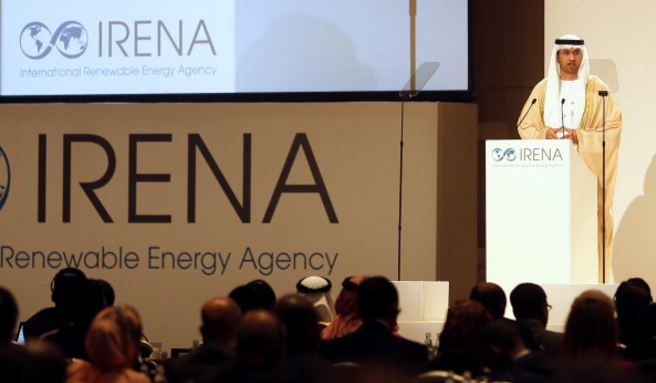 The decision was made by royal decree, according to a statement from the general secretariat of Abu Dhabi’s Executive Council.

He replaces Abdullah Nasser Al Suwaidi who was appointed director general of ADNOC in 2011 and oversaw the renewal of the emirate’s biggest onshore concessions last year.

ADNOC plans to produce 3.5 million barrels of oil a day by the end of 2017 from 3 million today. It is also developing natural gas assets to meet domestic energy needs.

“Dr Al Jaber spearheaded the launch and establishment of Masdar in 2006 and continues to drive the company’s strategic direction as it takes on an increasingly prominent role in global effort toward advancing renewable energy and clean technology,” according to a description on Masdar’s website.