Succession planning: chalking out the future of your family business - Gulf Business 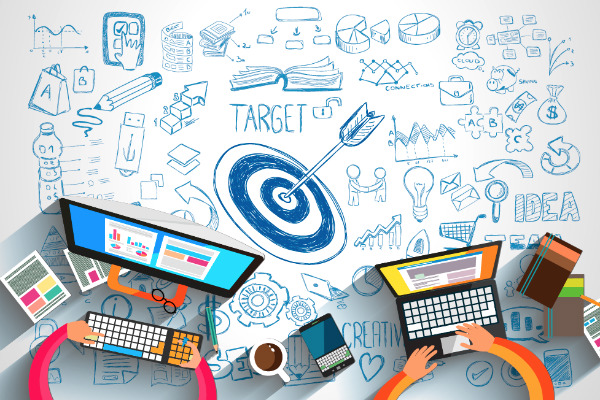 Family businesses are a major part of the economy of the Gulf Cooperation Council. About 90 per cent of businesses in the region are run by families and are considered as the main sources of wealth and job creation, according to a research by the American University of Sharjah.

But while the statistics are impressive, there is trouble ahead. Research by McKinsey showed that less than 30 per cent of family-run businesses around the world survive into the second generation.

One of the factors that contributes to this low transition rate is the absence of a fully comprehensive succession plan that could prepare the incoming leaders of the firm in the case of their current leader’s death or incapacity.

The importance of succession planning

Most businesses in the UAE do not have a succession plan due to resistance from the current owners. So law firms must increase the awareness among business owners of the importance of chalking out the future of their family’s venture.

Succession planning clearly sets out the direction of the business and other assets. It directs the smooth transition of ownership and management and prepares the organisation in the event that the key business leader retires or dies.

Regardless of whether the entity is propriety, a free zone company or an LLC, owners should understand that under UAE law, assets – including the bank accounts – of a deceased person are frozen until a UAE court releases the succession mandate. In this case, families of expatriate owners are often caught in a situation of confusion and diverse emotional motivation.

Succession planning saves the heirs from unnecessary disputes over leadership and ownership, thus maintaining the smooth flow of the business and its firm financial foundation.

Irrespective of religion, the Islamic Sharia Law is automatically implemented to the immovable and movable assets of a deceased expatriate unless the deceased has already left a will registered at the Notary Public or DIFC Wills and Probate Registry, after all debts incurred by the owner or the company are settled.

The UAE is a tax-free business environment, so no inheritance tax will be implemented to assets and investments made by the deceased business leader. However, it is still important to note that your home country may impose taxes on the UAE-based investments regardless of whether you have lived there for some time or not.

Moreover, even though there is no inheritance tax in this country, a property transfer fee will be charged to the heirs once these are re-registered to their name.

Bank accounts set up in the UAE are frozen upon the death of an expatriate. Whether it is an individual or joint account, the surviving spouse will not be permitted to access the money until the account holder’s debts are paid and probates are granted accordingly. Bank accounts are generally reactivated after the court order is issued to the bank, which can take anything between two months and a year.

Offshore bank accounts are not subject to UAE law but are governed by the law of the country of origin.

A will has always been considered an important factor in succession planning. In order to ensure that a family-run business can endure the test of time, expat owners should be able to draft and write a will and have it notarised and registered to the concerned government department in the UAE.

Expat business owners need not be silent in laying out their plans for their business and the wealth they have diligently acquired over the years. The uncertainty of life may lead to unexpected situations, and succession planning is a sure way to prevent a family and business from descending into chaos.