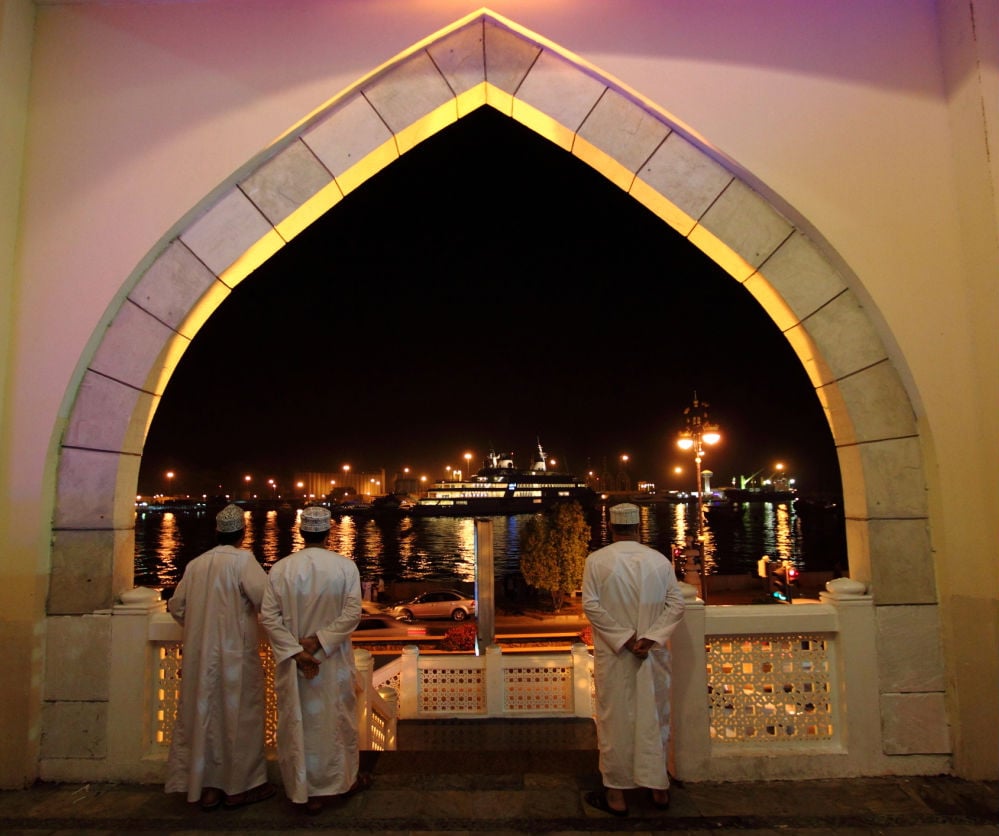 A four-month study on Oman’s nationalisation plans will call for a greater role for Omanis in leadership and supervisory roles, according to reports.

Times of Oman cited Majis Al Shura member and Youth and Human Resource Committee head Mohammad bin Salim Al Busaidi for the study’s findings, which will be debated on Tuesday.

“The report will be debated and the final conclusions will be announced soon in the Shura Council,” he told the publication.

The Shura member also recommended that any Omanisation in leadership roles should be implemented gradually to limit the impact on company performance.

He said the committee met with various ministries, specialists in human resources and the country’s Chamber of Commerce for the findings, as well as government organisations to gather the findings.

Competence HR general manager Tonia Gray told the publication it was important to nationalise positions where possible but it should be done in a careful and measured way.

“It is paramount that the individual who is offered the job has relevant experience and skills necessary to undertake the job effectively. While it is possible in some instances to reduce the criteria set for the position this should not be done to the detriment of the business as a whole,” she said.

However, he said the country would not be able to function without expats in leadership roles.

“We can’t work without them. They are important. However, currently there are 90 per cent expats working at the top level, which has to change. We need to reduce this number. In any country, you will find more locals than expats at the supervisory level, but here it’s the opposite,” he told Times of Oman.