Only 10% Of UAE Indians Have Adequate Retirement Planning - Gulf Business 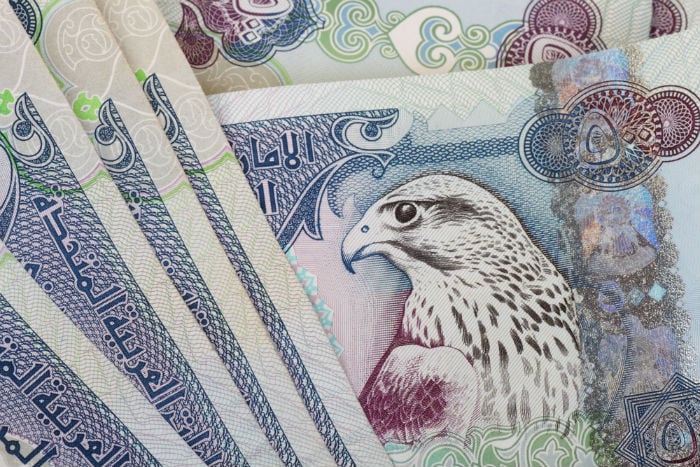 According to the Standard Life NRI Wealth Study that examined the financial habits and investment behaviour of NRIs, only 10 per cent have invested in retirement plans while 75 per cent expect their children to support them.

Out of the 300 respondents surveyed across the UAE, 26 per cent of retirees will return to India and 24 per cent had plans to settle down in a third country.

Another 22 per cent said that they will continue working in their retirement years.

“NRIs are seen to be a family-oriented community who rely on their children and family for their retirement years. This is simply amazing from a family bonding perspective, but it is always advisable to take professional financial advice when it comes to retirement planning,” said Chris Divito, CEO, Standard Life International Limited- DIFC.

However, he emphasised the importance of financial planning during retirement.

“With 75 per cent of respondents having three to five financial dependants, there is greater strain of finances and therefore a prudent approach to financial and retirement planning is highly recommended,” he said.

The report has also revealed that 90 per cent respondents have long-term investments though the investment preference tended to be towards illiquid assets than asset classes.

Commenting on the over-emphasis of the NRIs on illiquid investments, Divito said, “Certain aspects of financial planning can vary with individuals and their respective life stages but this study reveals some critical gaps in financial and retirement planning. We would strongly highlight the importance of professional advice towards financial planning to provide a secure financial future and retirement.”