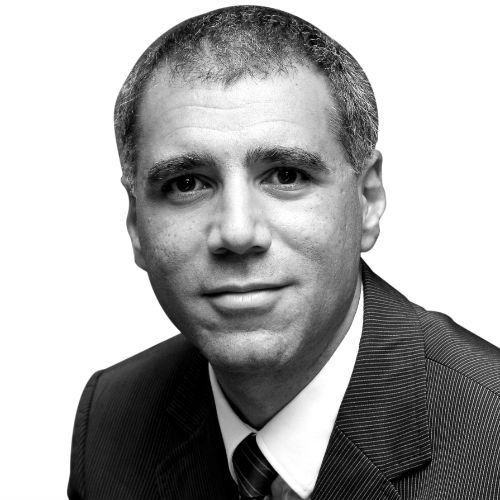 Straddling two continents, Istanbul is a tale of two cities: a bridge between Europe and Asia, the place where Christianity meets Islam and an old city that embodies a new spirit. If the Grand Bazaar is its beating heart, then Istanbul is the beating heart of Turkey, a remarkable growth story and one that is increasingly influencing MENA.

Over the past decade, Turkey has diversified its export destinations, reducing its dependence on the EU and increasing its exports to the MENA region. Where in MENA does Turkey export to?

In 2012, Iraq, UAE, Egypt and Saudi Arabia were all major export partners, their cumulative share corresponding to 24 per cent of Turkish exports.

This shift was in part responsible for Turkey’s strong export performance in 2012: exports were up by 13.1 per cent in annual terms last year, primarily on the back of higher exports to MENA. In capital markets, the Turkish government issued a landmark $1.5 billion sukuk in September, which drew impressive demand, and returned to the market to raise a 1.5 billion lira sukuk.

In addition, a number of Turkey’s Islamic banks are considering taking advantage of strong investor demand and increasing sukuk tenures to diversify their own funding bases. MENA investors are playing a significant role in these developments.

Investment flows into the country are still mostly of European origin, but with Turkey’s economic growth continuing to outstrip the developed world, expect this rotation towards new south by south-east trading and investment partners to continue.