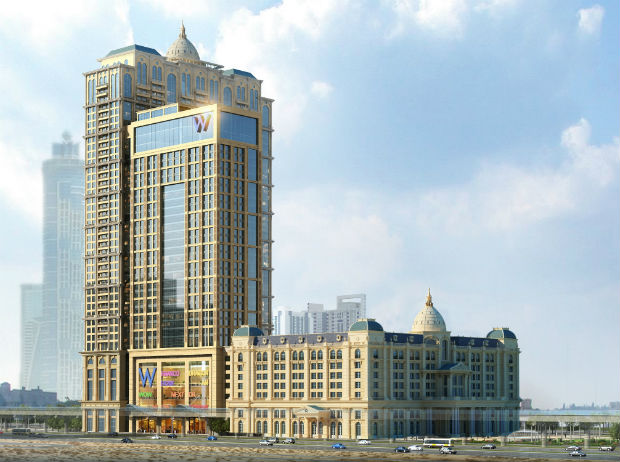 Starwood Hotels & Resorts has announced that it will open 50 new hotels in the Middle East by 2019 as part of regional expansion.

The expansion will also double the group’s portfolio in the region, a statement said.

The company has signed five new projects under its Aloft and Element brands in Dubai, Doha and Muscat.

Starwood’s Aloft brand is set to open in Dubai International Airport, Dubai World Central, Doha and Muscat while Element too will soon open in Dubai Airport.

The group’s mid-market brands such as Aloft, Four Points by Sheraton and Element represent nearly 50 per cent of the company’s pipeline in the region.

“Our growth in the region is a result of consistently delivering value to our owners through our distinct lifestyle brands, backed by our loyal guests and the strength of our global platform,” said Michael Wale, president for Starwood, Europe, Africa and Middle East.

“2015 has already started on a strong note with seven signed deals announced in the region in less than five months, reflecting the high demand for mid-market brands in the Middle East.”

Despite the strong potential of mid-market brands in the market, Starwood is also focusing on expanding the luxury segment.

Making up 70 per cent of the company’s current portfolio in the Middle East, Starwood’s upper-upscale brands – Sheraton, Le Méridien and Westin – continue to grow steadily with 13 new projects scheduled to open in the next five years.

Starwood’s luxury footprint will more than double with 10 new hotel openings set to open across the St. Regis, Luxury Collection and W brands by 2019.

Representing half of the luxury pipeline, W Hotels will make its entry in cities across the region including Dubai, Abu Dhabi, Muscat and Amman.

In Dubai, it is developing three new hotels under St Regis, W Hotels and Westin in Al Habtoor City. The group is also opening its first property in Sharjah this year with Sheraton Sharjah Beach Resort & Spa.

In addition, the company is looking for opportunities to open its first hotel under the Tribute brand in the Middle East.