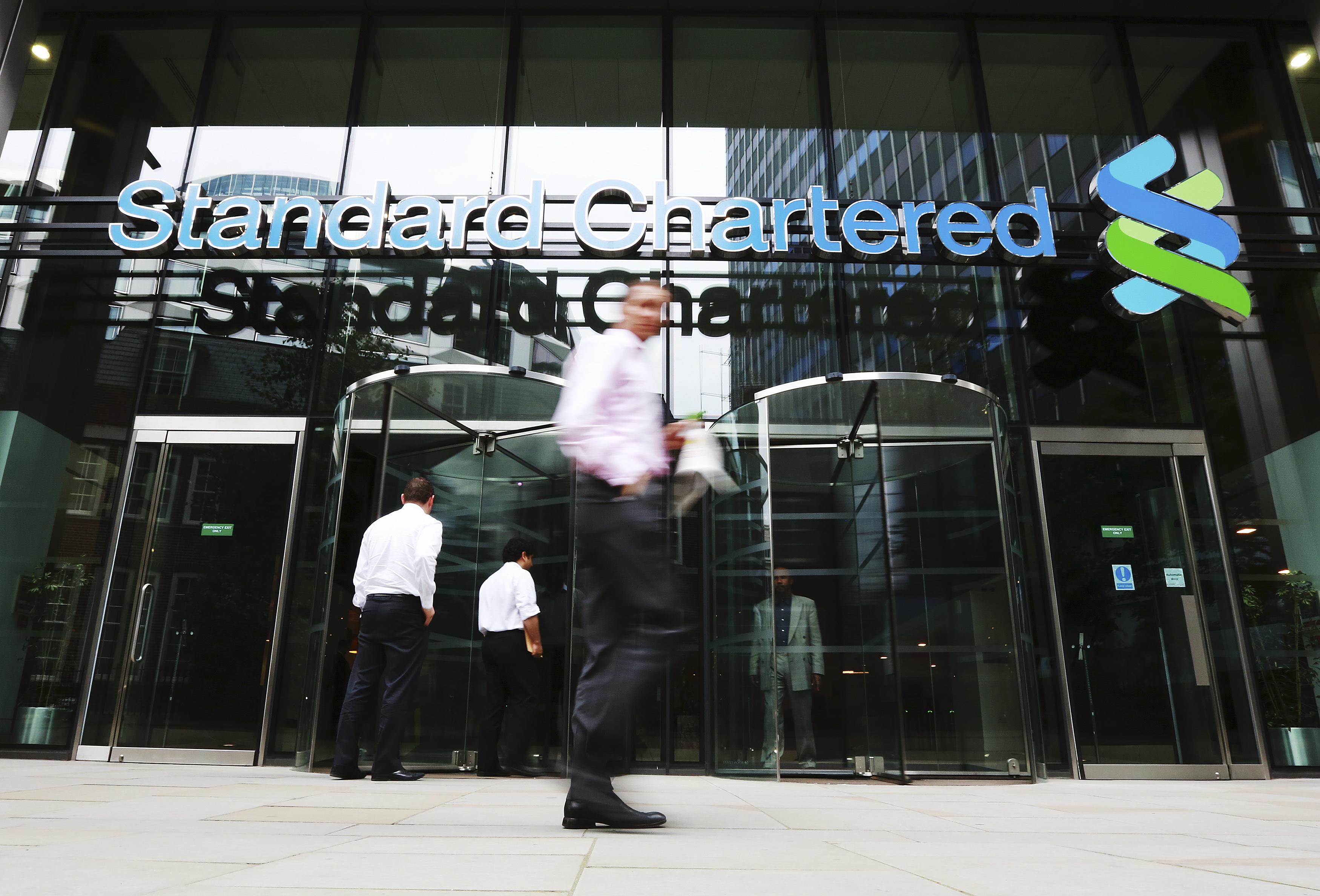 Standard Chartered is aiming to sell part of its business in the United Arab Emirates (UAE) after it agreed to close some accounts there in an anti-money laundering settlement with U.S. authorities, two sources familiar with the plan said.

Under the settlement announced last week, the bank agreed to pay a $300 million fine, end high-risk relationships with small- and medium-sized enterprises (SMEs) in the UAE, and suspend processing of dollar-denominated payments for some clients at its Hong Kong unit.

One source, who declined to be named as the matter is not yet public, said the British bank intended to retain a limited number of larger SME accounts in the UAE which provided higher revenues and low risk of violating money laundering rules.

These accounts would go through a re-qualification process, which could mean requiring the holders to submit additional documents. The rest of the SME accounts would be offered for sale as a business.

The UAE central bank said last week that between 1,400 and 8,000 Standard Chartered accounts in the country were expected to be affected by the U.S. settlement. It said the bank would be liable to legal action by account owners because of “material and moral damage” to them.

“Reviewing portfolios is a normal part of business activities and we will not be commenting specifically on the statement from the UAE Central Bank,” Standard Chartered said on Tuesday in response to questions from Reuters.

It is not yet clear how much interest Standard Chartered’s sale will draw, but cash-rich local banks could see it as a way to expand quickly — provided they do not feel handling the accounts would increase their risk of getting into trouble with U.S. regulatory authorities.

In April, another British bank, Barclays, agreed to sell its retail banking operations in the UAE to Abu Dhabi Islamic Bank (ADIB) for an expected price of Dhs650 million ($177 million), ADIB said. The UAE bank said it aimed to acquire 110,000 customers via the deal.

After its U.S. settlement was announced last week, Standard Chartered said it had in any case been seeking to leave the bulk of its SME business in the UAE as part of a broader effort to sharpen its strategic focus.

“The UAE remains one of Standard Chartered’s leading franchises globally and the move does not reflect a decreased focus on the country,” it said.

Another banking industry source told Reuters that Standard Chartered was reassuring its clients in the UAE there would be no immediate impact on their accounts from the settlement and that business would continue as usual.

The terms of the settlement give Standard Chartered 90 days to exit SME accounts in the UAE. If that process is not completed by the deadline, the bank must suspend dollar clearing for them at its New York branch, unless it obtains an extension from regulators in New York.