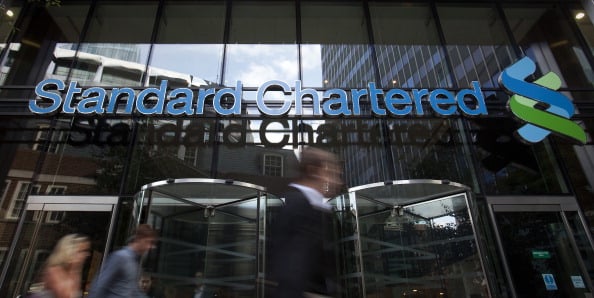 Standard Chartered has appointed Julian Wynter as its chief executive for the United Arab Emirates, the bank said in a statement on Monday.

Wynter was group head of internal audit for the lender and has also held country head roles in Malaysia and Japan, the statement said.

He replaces Mohsin Nathani, who left the emerging markets-focused bank in April.