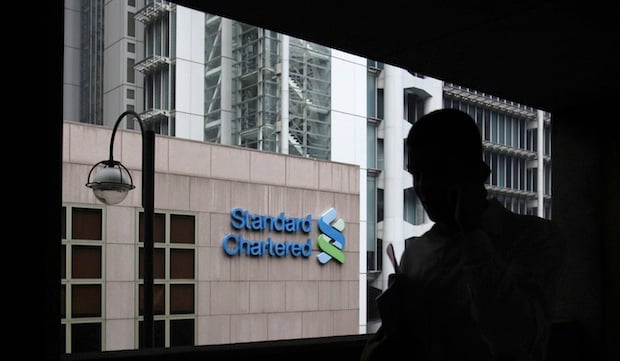 Abdel Bary has been with the bank for the last four years, having joined as head of Business Finance UAE and Middle East, North Africa and Pakistan before transferring to his recent role as head of Finance, UAE.

He has also been serving as the interim regional CFO since January 2016.

Abdel Bary will continue to be based in Dubai, the bank’s regional headquarters for the AME region, the statement added.

Mohsin Nathani, the CEO of its UAE operations, resigned to take a career break last year while Viswanathan Shankar, head of Europe, Middle East, Africa and Americas also left his post in 2015.

Christos Papadopoulos also stepped down from his position as regional CEO of the Middle East, North Africa and Pakistan in October last year.