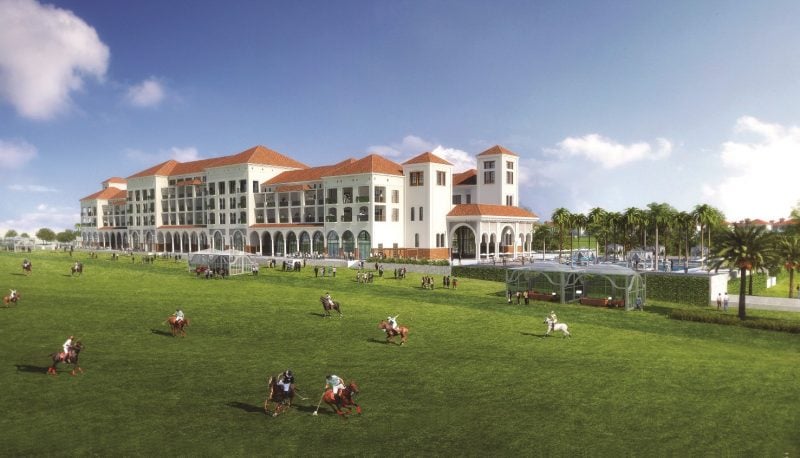 Marriott International has confirmed it will no longer manage The St. Regis Dubai, Al Habtoor Polo Resort and Club from July 1.

An email memo states it was “a mutual decision reached amicably with Al Habtoor Group, the owner of the property,” though it is uncertain what lead to the severance. From July, management will be transferred to Al Habtoor Group.

When it opened in March last year, marking St. Regis’ first polo resort globally, both parties were optimistic that the resort would establish itself as a leading luxury lifestyle destination that would attract equestrian enthusiasts locally and internationally.

The resort is a complex multi-faceted operation with 136 guest rooms and suites, 25 St. Regis branded villas, a 500 square metre ballroom and meeting rooms, six F&B venues as well as recreational and wellness facilities, including four polo fields, a horse riding school and polo academy, swimming pool, tennis courts and an Iridium spa. It is not believed that the trio of Marriott branded operations at Al Habtoor City are affected by this decision.

Dubai hotels are wrestling with declining RevPARS and intense F&B competition. The polo resort’s location is out of sight to many city dwellers, though the adjacent E611 highway provides connectivity to other key districts.

Professional services firm said in a recent report that average revenue per available room at Dubai hotels decreased by 13.3 per cent in April 2018 compared to the same month the previous year.

The decrease from $271 to $235 was blamed on both new hotel supply and traveller preferences for more affordable accommodation.