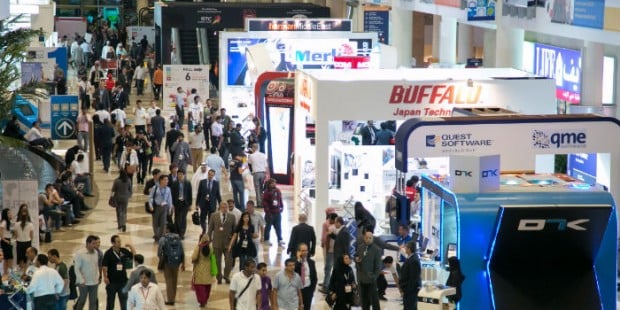 The first ever GITEX Shopper Spring event in Dubai last week proved to be a successful move and a good litmus test of what can be expected from the larger GITEX event in October.

Despite a much shorter timescale and with less visible promotion, the March edition of the region’s largest technology event was visited by masses of shoppers on the hunt for the best deals.

If it can be used as a precursor for what to expect at Dubai’s World Trade Centre later in the year, then tablet computers – including models for children – the latest smartphones, state-of-the-art TVs and cars will be the order of the day.

Here’s a run down of what happened at GITEX Shopper Spring, and what there is a probable chance of seeing at GITEX in October.

EUROSTAR launched its brand new ePad Kids tablet computer, a 7-inch device designed specifically for the needs of children – if there is such a thing. The tablet is devised to engage kids while they learn; it comes with pre-loaded educational content including a brain age test, English grammar, maths work out and google translator and there is the option of a touch screen or QWERTY keyboard. 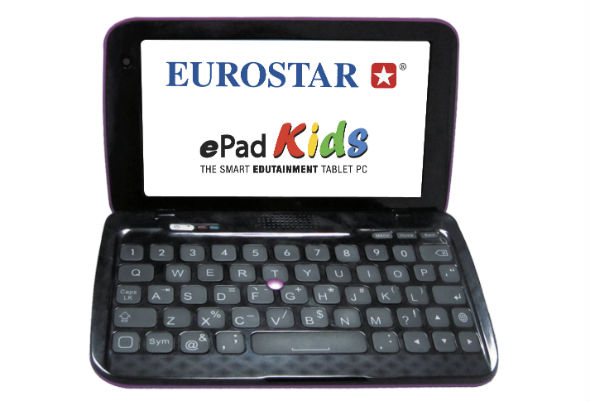 It’s not all work and no play though as the ePad comes with built-in accelerators for gaming and a five-megapixel camera. Expect more children-designed tablets in October.

The world’s second largest PC company was in a giving mood last week, handing out one BMW car and 10 Lenovo tablets free every day during the three-day show. Though we can’t promise the computer giant will be feeling quite so generous in October, we can be sure it will have a large focus on its tablet computers as it used GITEX Spring to reveal its new Z series from its popular Yoga tablet range. 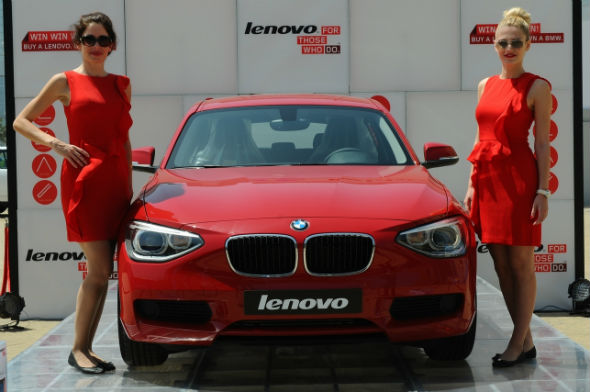 The new piece of tech offers Lenovo’s largest ‘Intelligent Touchpad’, a six-cell battery for longer power, Blu-Ray player and comes in a range of colours. The brand also showcased its Y, G and S Series ranges. Nokia took GITEX Spring as an opportunity to remind shoppers the mobile market consists of more options than just Apple, BlackBerry and Samsung. The phone giant used the event to launch its Lumia 520 and 720 models. Like the more powerful 920 unveiled last year, both phones come in strikingly bold colours and use the latest Windows 8 operating system. What will its rivals respond with in October?

Either the region’s largest electronics store set its targets too low for a Spring GITEX or the three-day event’s popularity greatly exceeded its expectations. Either way, Emax Electronics will be happy as it overachieved its sales target by 25 per cent with smartphones, tablet devices, TVs, gaming, photography and sound and vision performing well. 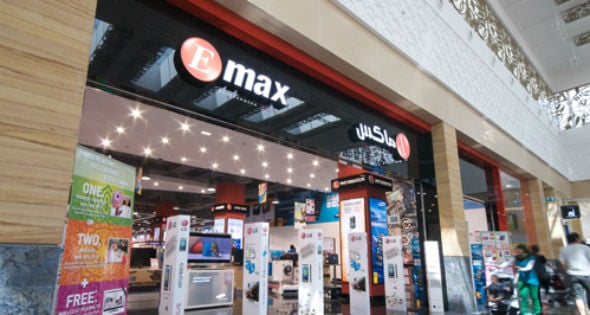 Notably mobile, photography and accessories attributed for 50 per cent of the store’s total sales – worth remembering for main GITEX. 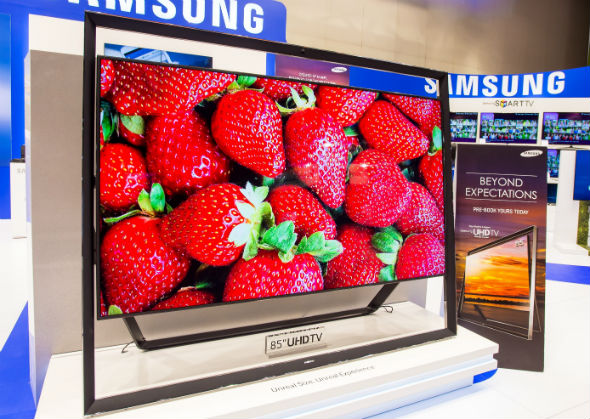 The technology giant used GITEX Spring to showcase its new 85-inch UHD TV 85S9. The screen can be described as a revolution for the industry – it appears to float within its frame – and is proving popular in the region as Samsung revealed pre-booking for the product has already started across the UAE.