Special Report: Where To Invest In 2013 – Equities - Gulf Business 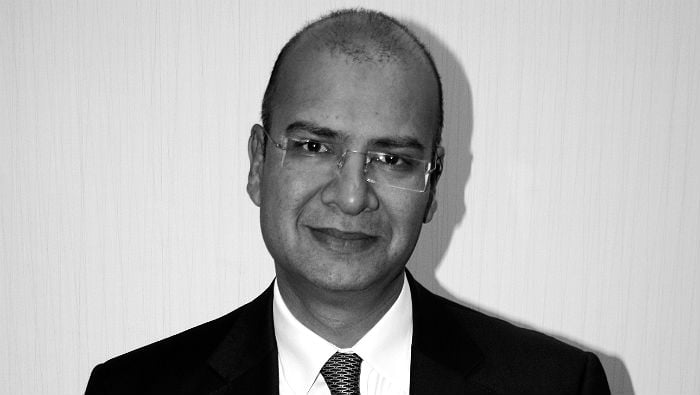 There have been several key themes driving global equity markets over the last year, namely a slow recovery in the US, the sovereign debt crisis in Europe and a slowdown in China. Despite these headwinds global markets have had a positive year to date with the MSCI World index rising by 10.1 per cent year-to-date.

Overall, developed markets have outperformed both emerging and frontier markets, with the MSCI G7 index up 10.1 per cent, versus the MSCI Emerging Markets index and MSCI Frontier Markets index that have increased 9.9 per cent and 1.6 per cent respectively.

However, the region that has shown the strongest performance is Africa, with the MSCI Frontier Markets index up 38 per cent YTD.

Themes driving regional markets have been government spending in the aftermath of the Arab Spring and stability returning to Egypt following the elections, making it the best performing country globally, up 58.5 per cent YTD.

There appears to be limited upside potential for Egyptian equities as they appear to be fully valued vis-a-vis the MSCI Emerging markets index.

Investors also remain wary over companies that have disputes with the current government regarding contracts signed by the previous government of Hosni Mubarak. Orascom Construction Industries is involved in a tax dispute relating to the $11.3 billion sale of its cement unit to Lafarge in 2007 and TMG’s dispute related to the purchase of land for its Madinaty project on the outskirts of Cairo. International companies are also impacted, as witnessed in a recent ruling cancelling London listed Centamin’s Sukari gold mine contract.

Challenges remain for Egypt, which is seeking a loan of $4.8 billion from the IMF, which will come with conditions attached, relating to the removal/reduction of subsidies on food and fuel, thus impacting inflation. However, receiving an IMF loan should help reduce borrowing costs for Egypt, while stability on the ground should see tourism and foreign currency reserves grow.

Locally, the recovery in the Dubai real estate market has helped investor sentiment, as has the ongoing restructuring debt of Dubai entities.

Having started the year with considerable concerns over debt repayments for key Dubai related entities we come towards the end of the year with these either having been paid, restructured or in the process of being restructured. The DFM has risen 19.5 per cent YTD as earnings recover for DFM listed companies. Even our universe of UAE real estate companies has risen by 52.3 per cent on average.

Weaker global demand, and hence product prices for petrochemicals, has impacted the Tadawul, with the index up 5.8 per cent this year.

Spending by the Saudi government appears to have filtered down to the consumer level, benefiting the food and retail sector, which is up 22.1 per cent. The Saudi banking sector should also benefit from increased domestic activity but will need to manage the quality of lending in order to ensure that the level of bad loans remain under control.