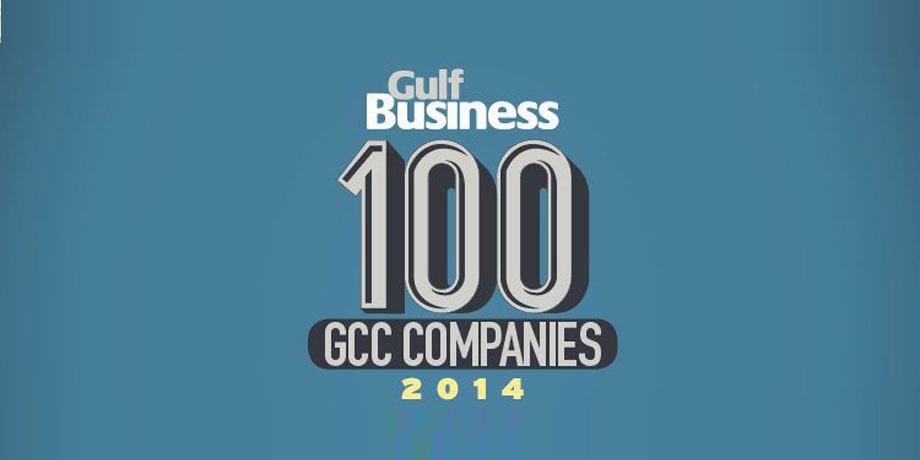 Overall GCC market liquidity level surged to $414 billion in the first half of 2014, an increase of 56 per cent over the equivalent period from previous year.

The highlights for the first half of this year were the upgrade to emerging status accorded to the UAE and Qatar markets, Saudi’s capital market authority announcing that Tadawul would be opened up to foreign institutional investors by 2015, and a record number and value of IPOs since 2008.

Following the successful upgrade of the UAE and Qatar markets into the MSCI Emerging Market Index, Saudi Arabia is vying for a similar upgrade. The announcement to allow foreign investor participation, albeit in a regulated manner, is seen as the first step in a bid to ramp up market reforms.

For the UAE, the preparations to host the World Expo 2020 should keep non-oil growth ticking, while Qatar has several on-going projects in roads, ports, rail, metro, real estate developments and a new central business district in Lusail, as part of its infrastructure build-up to the World Cup. In Kuwait, the ensuing political stability has increased optimism for a revival in investment cycle.

However, fluctuating oil prices would impact government spending, and will have a spillover effect on other sectors in the GCC region.