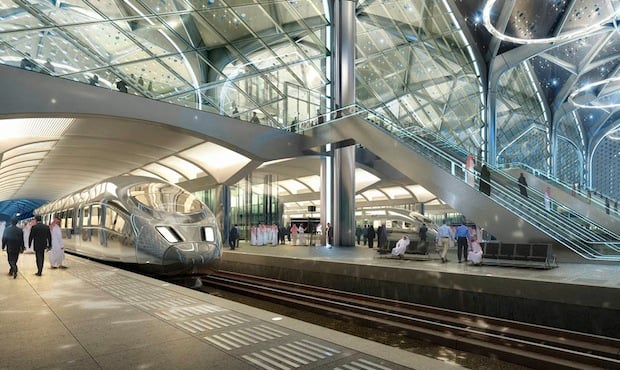 A Spanish consortium which is building a high-speed rail link between Mecca and Medina has reached a preliminary deal with Saudi Arabia to finalise the works after a series of delays and setbacks, Spain’s public works ministry said on Friday.

The Al Shoula consortium comprising 12 Spanish companies including OHL and Indra as well as two Saudi firms had become embroiled in a dispute over payments with the Saudi government.

The consortium’s contract to construct and maintain the Haramain railway is valued at 6.7bn euros ($7.11bn).

“This preliminary deal resolves the problems that arose on both sides during the process, clearing the way for the works to be finalised,” the Spanish government said in a statement.

The Saudi government still has to ratify the agreement, a spokesman for the consortium said, but it would extend the construction period until March 2018, 14 months later than originally planned.

Under the agreement the state-owned Saudi Railways Organization is to pay the consortium 150m euros in compensation for additional costs on the project.