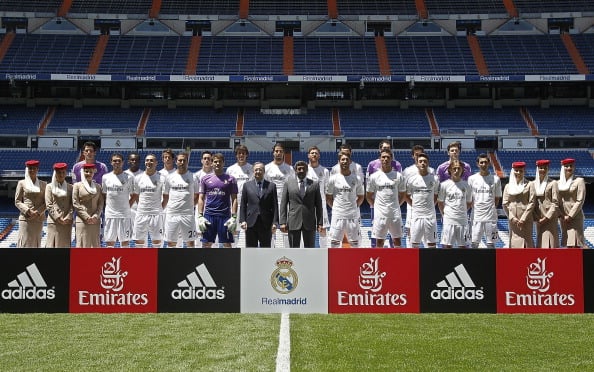 Spain’s premier football division, La Liga, further strengthened its ties with the Middle East on Tuesday when it announced it is to open a regional office in Dubai, its first location outside of Spain.

The office, to be based in Dubai Airport Freezone (DAFZA), will aim to attract further sponsorships from the region and act as the main point of contact for the Middle East.

“Dubai Airport Freezone has succeeded in partnering with one of the biggest names in the sporting realm,” said HH Sheikh Ahmed bin Saeed Al Maktoum, chairman of DAFZA.

The Freezone provides world class services and facilities that cater to our needs as we act as an intermediary between prospective sponsors and Spanish teams, closer to the Spanish soccer fans in the region.”

Real Madrid is due to play in the Dubai Football Challenge in the UAE in January next year.