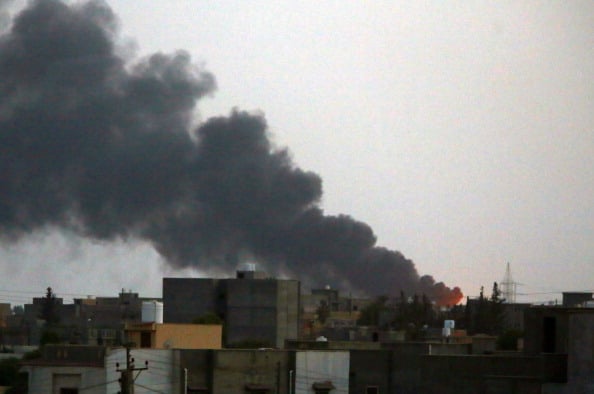 Spain said on Thursday it was pulling its ambassador and embassy staff out of Libya temporarily as clashes among rival militia push the North African country further into chaos.

On Tuesday, 29 Spanish residents and their families were evacuated from Libya.

“All the information we have is that the situation in Libya will get much worse very quickly,” Foreign Minister Jose Manuel Garcia Margallo told parliament.

One person will remain in the embassy to oversee archives while Spanish consulate business will be taken on by Italy and Malta, which have kept their own embassies open, Margallo said.

Greece said on Thursday it was sending vessels to Libya to evacuate embassy workers and a few hundred Chinese and European nationals.

The past two weeks of fighting between rival militias in Libya have been the worst since the civil war that ousted Muammar Gaddafi in 2011, prompting Western governments to follow the United States and the United Nations in pulling out their diplomats.

About 200 people have been killed since the clashes erupted two weeks ago in the capital Tripoli and in the eastern city of Benghazi.