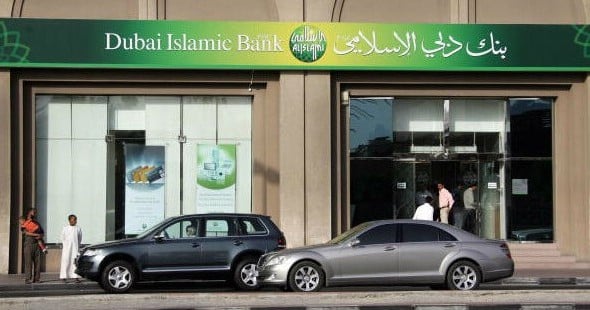 Islamic banks in the Gulf’s rich Arab oil exporters are likely to keep growing faster than conventional banks, but their advantage in profitability is disappearing, according to a study released on Tuesday.

This ratio is set to continue rising for “the foreseeable future” as governments grant licences to new institutions and regulation helps the Islamic banks develop, said Timucin Engin, an associate director for financial institutions at S&P.

“The key driver is government support. There are significant incentives to grow this sub-sector,” he said.

Qatar, for example, has prohibited conventional banks from taking on new sharia-compliant business through Islamic windows, in an effort to develop its dedicated Islamic banks.

Engin estimated Islamic banking assets in Qatar could rise to $100 billion in 2017 from $54 billion last year, as Islamic banks benefited from the tens of billions of dollars worth of infrastructure projects which the tiny country plans to launch this decade.

In 2012, assets of a sample of Islamic banks analysed by S&P grew more than 15 percent while conventional banks’ assets expanded 10 percent – an outperformance seen every year since 2008.

But Islamic banks’ advantage in profitability has been shrinking, and it may continue to fall towards the levels of conventional banks.

Engin said his study suggested that some Islamic banks’ profit advantage in past years was largely due to activities not related to their core Islamic business, such as real estate deals and capital markets transactions. Now that Gulf markets have deflated in the wake of the global financial crisis, fewer new deals are being done.

The global decline in interest rates over the last few years, which has continued in some Gulf countries such as the United Arab Emirates despite this year’s rebound of U.S. Treasury yields, has erased that advantage.