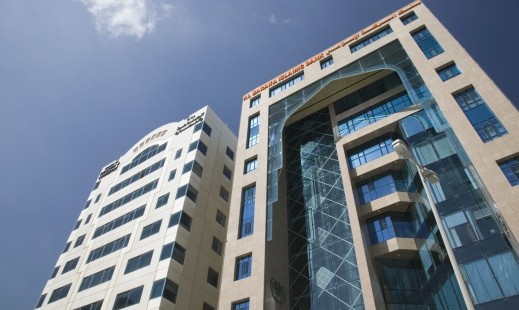 Bahraini lender Al Baraka has been downgraded to junk status by Standard & Poor’s, the only credit rating agency that rates the bank.

The Islamic lender’s rating was reduced from BBB- to BB+ with a negative outlook on the back of increased sovereign and economic risk in the regions where it operates, S&P said in a statement.

The move follows the ratings firm’s review of the sovereign credit-worthiness of some of the countries where Al Baraka operates, particularly Egypt and Jordan.

“We expect the operating environment and credit conditions in the MENA region, especially Jordan and Egypt, to remain tough over the coming 12-18 months. Consequently, we foresee an adverse impact on (Al Baraka’s) business and financial profiles,” S&P said.

The negative outlook reflects S&P’s view that the lender’s capitalisation could deteriorate if, for instance, Egypt defaults and economic conditions worsen in Jordan.

This is the first time that Al Baraka has been downgraded since S&P first gave it a rating of BBB- in 2007.

Earlier this week, the lender said that net income for the second quarter of 2013 rose 11 per cent from a year ago to $42 million.