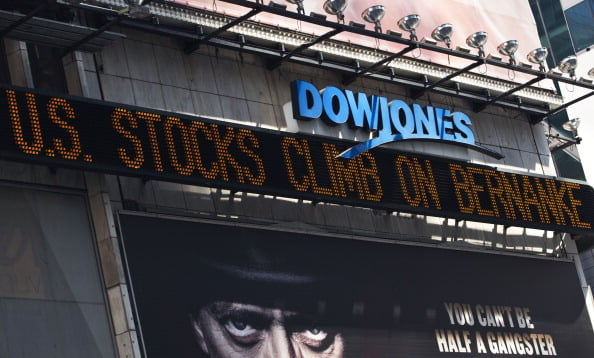 International equity index compiler S&P Dow Jones Indices has decided to upgrade Qatar and the United Arab Emirates to emerging markets from frontier market status, with effect from September 2014, the company said on its website.

It cited Qatar’s efforts to raise foreign ownership limits for stocks, though the limits were still below the levels of most emerging markets, as well as reforms to settlement systems and trading facilities.

The UAE’s current foreign ownership limit of 49 per cent is satisfactory and there is an expectation that it will be relaxed in coming years, S&P Dow Jones said.

Egypt and Morocco will remain emerging markets, while Bahrain, Kuwait and Oman will keep their status as frontier markets and Saudi Arabia will stay classified as a “standalone market”, it added.

S&P Dow Jones indexes are used as investment benchmarks by some fund managers. In June this year, index compiler MSCI said it would upgrade Qatar and the UAE to emerging market status from May 2014.