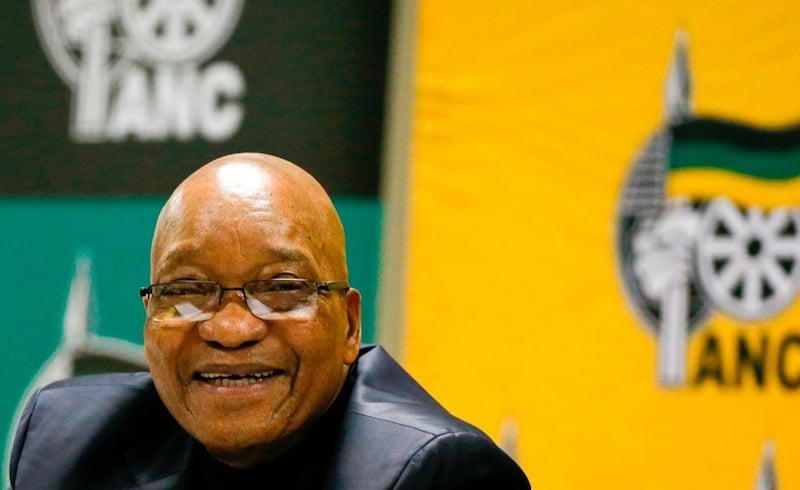 South Africa’s President Jacob Zuma has been planning to set up a second home in Dubai, even as he grapples with growing opposition in his home country, according to local media reports.

Last year, it was reported that the Guptas moved to Dubai following pressure over their relationship with Zuma. They are said to have a house in the Dubai Hills area.

According to the reports, an email sent by the CEO of Gupta-owned Sahara Computers Ashu Chawla to Zuma’s son Duduzane contains a draft letter from President Zuma to the Abu Dhabi Crown Prince.

It allegedly states: “I fondly remember our meeting in the UAE and the gracious hospitality and warmth extended to me during my visit. It is with this sentiment that I am happy to inform you that my family has decided to make the UAE a second home. It will be a great honour for me and my family to gain your patronage during our proposed residency in the UAE.”

However, President Zuma’s spokesman has denied the reports.

He said through his spokesperson: “I have my home in Nkandla and I have no intention of living anywhere else. When I retire I will go home to Nkandla. This is a pure fabrication. Duduzane has never spoken to me about living in any other country. He has never shown me any letter. It’s shocking in the extreme. It’s absolute mischief aimed at sowing confusion.”

Zuma has been facing intense pressure in recent months over corruption scandals, especially with relation to his ties with the wealthy Gupta family.

On Saturday, senior members of his ANC party tabled a motion of no confidence against him, local website News24 reported.