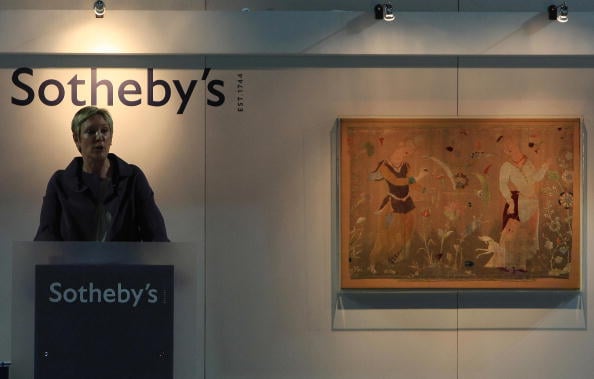 International auction house Sotheby’s will offer for sale Tranquility, an art on canvas by English artist Damien Hirst, estimated at $1 million-$1.5 million, during its Doha auction on April 24, 2014.

Hirst’s most famous subject is often considered to be the fight between life and death, and using butterflies on canvas, Tranquility captures the manifestation of death, Sotheby’s said in a statement. 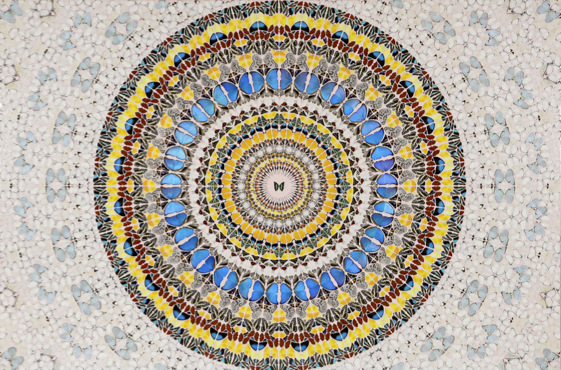 The artwork will also be part of the auction house’s public exhibition of contemporary art by Middle Eastern and international artists, to be held in Dubai this week.

Lina Lazaar, Sotheby’s director, International Contemporary Art Specialist, said: “Following last year’s record-breaking sale of Arab and Iranian and International Contemporary Art in Doha – which achieved the highest price for a work of art by any living Arab artist – we are extremely excited to be staging an exhibition in Dubai of works that will be offered in our April 2014 sale in Doha.

“In response to the demand from both our Middle Eastern and International clients, we have sourced a group of artworks of the highest calibre.”

Sotheby’s auction in Doha last year saw sales worth around $15.2 million, with Donald Judd’s Untitled fetching $3.5 million. Icons of the Nile by Chant Avedissian also set a record for a living Arab artist, fetching over $1.5 million.