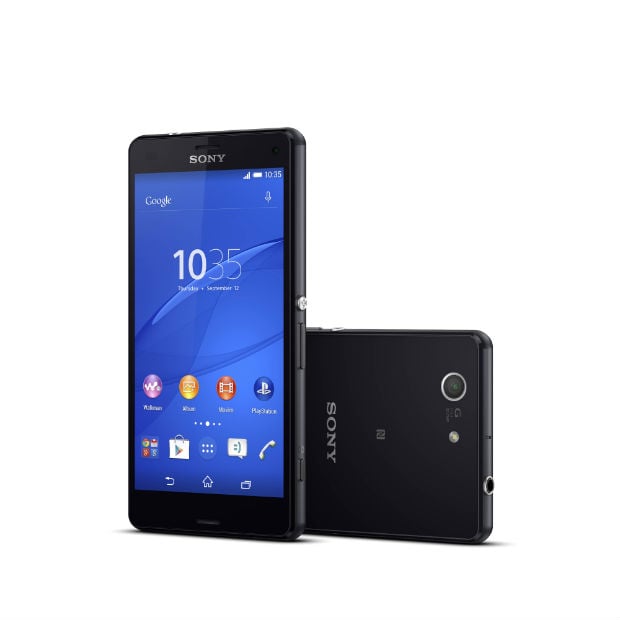 Japanese electronics giant Sony has said that its latest Xperia Z3 series is now available for sale at all the retail units in the UAE.

Sony’s new series, which consists of Xperia Z3 Dual and Xperia Z3 Compact, was unveiled at the IFA Technology Show in September.

Meanwhile, Xperia Z3 Compact, which weighs 129g and is 8.6mm thick, is priced at Dhs2,499 across UAE stores. The device also features a liquid reflection frame and tempered glass panels.

The new waterproof and dustproof smartphones offer up to two days of battery life on a single charge, Sony said.

The devices are also the first in Sony’s line-up to allow users to play Playstation 4 games anywhere in their homes through a Remote Play application and game control mount, the company added.

The waterproof SmartBand Talk features a 1.4 inch e-paper display and built-in microphone and speaker, enabling the user to make and receive calls and issue voice commands, as well as a built in accelerometer and altimeter sensor for measuring physical activity.

Sony’s second wearable addition is the SmartWatch 3, set to be available only in selected markets. It is the manufacturer’s first device specifically designed for the latest Android Wear updates introduced by Google, and features an accelerometer, compass, gyro, and GPS sensor in a stainless steel body.