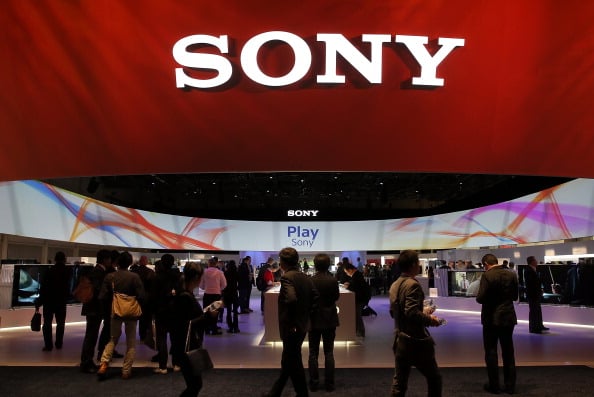 Sony Corp plans to cut another 1,000 jobs in its smartphone division, mainly in Europe and China, the Nikkei business daily reported.

The cuts are in addition to the 1,000 jobs Sony said it would eliminate in its mobile unit in October, the Nikkei said.

Overall, Sony’s mobile division workforce will shrink by about 30 per cent to 5,000 by the end of the fiscal year ending March 2016, the report said.

The company, which competes with Apple Inc and Samsung Electronics Co Ltd in the smartphone market, is expected to report the latest cuts in its April-December earnings report on Feb. 4, the newspaper said.