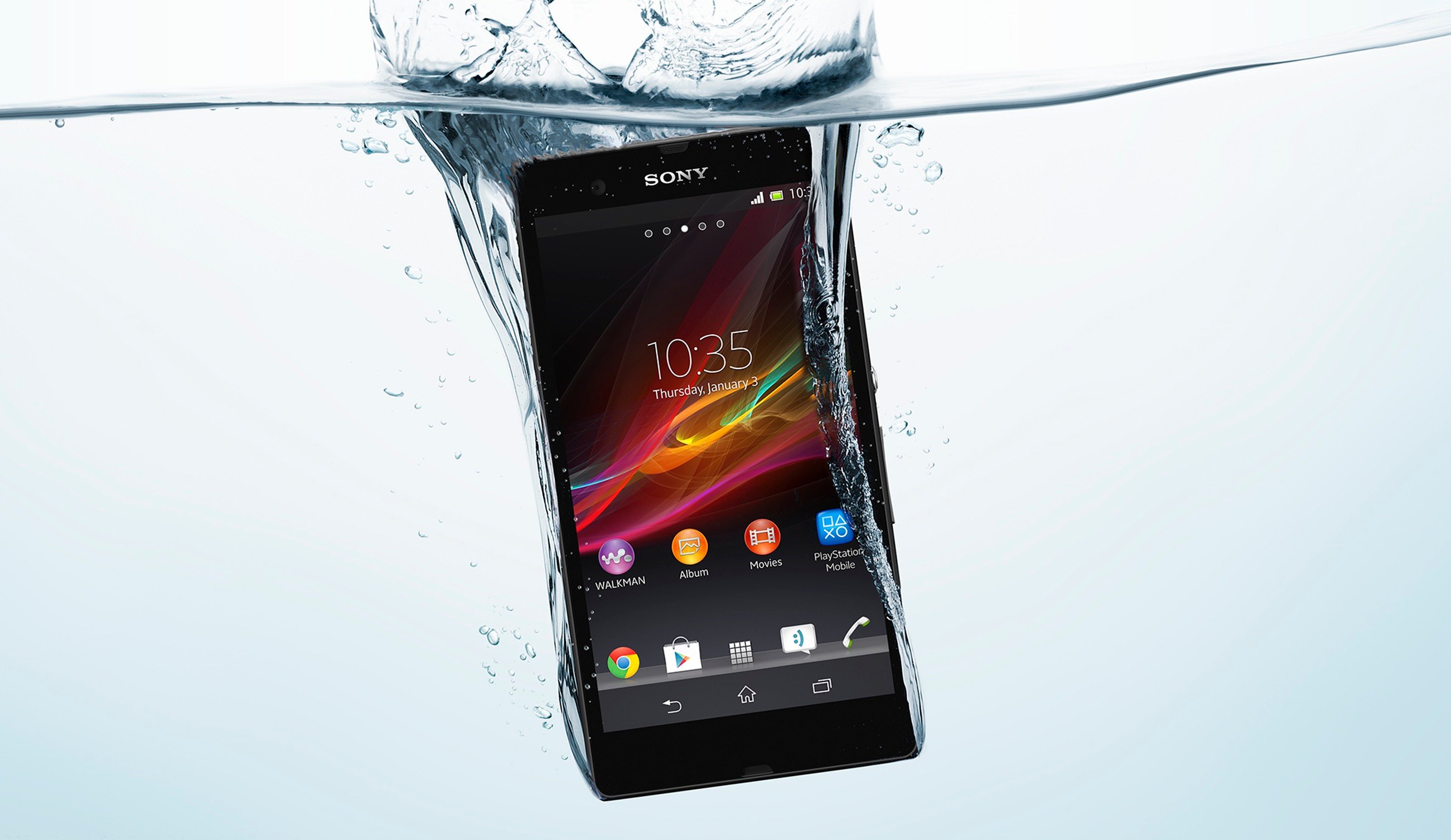 Available in black, white and purple, the model will be in shops regionally from the first week of March and costs Dhs2,499.

Rudinger Odenbach, vice president, Sony Communications Middle East and Africa, hailed the phone as a ‘game changer’ for bringing Sony’s long-standing TV expertise into consumers’ hands. A movies function provides access to films and TV series alongside other pre-loaded functions such as ‘Walkman’ and ‘Album’.

Sony is pinning its hopes on a couple of other features which it hopes will give it an edge in the ultra-competitive smartphone market.

The HDR (High Dynamic Range) camera feature can sharpen darkly-taken photos – although given the 1080x1920p HD display and camera’s 13MP technical specs, most people should click clear ones – and a one-touch function enables users to share music, photos and videos to NFC-enabled Sony devices and connect to Bravia TVs.

As most breakages are by people dropping phones, either on ground or in water, the Xperia might well appeal to those of a clumsy disposition – as well as those who want to use their phone in the bath.

The front and back are coated in strong tempered, anti-shatter film glass, and the model can safely be held under water for up to 30 minutes. A Stamina mode is also designed to prolong the phone’s battery life.

Xperia Z will launch on Android 4.1 and be upgraded to 4.2 shortly.