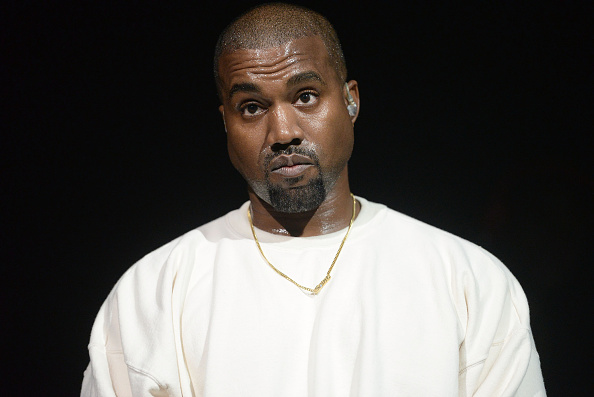 Japan’s Sony Corporation has signed a draft deal to acquire a 60 per cent stake in EMI Music Publishing from a consortium led by Abu Dhabi’s Mubadala for around $1.9bn.

Sony said the legally binding memorandum of understanding would give it an indirect equity interest of 90 per cent in EMI, which will become a consolidated subsidiary of the company when the transaction closes.

The transaction gives EMI an enterprise value of $4.75bn.

Mubadala led a consortium in partnership with Sony and the Michael Jackson Estate to acquire EMI from a wholly owned subsidiary of US bank Citigroup.

“EMI Music Publishing represents one of the world’s largest and most diverse catalog of copyrights with iconic songs that span every decade over the last one hundred years,” said Mubadala Capital head of private equity and EMI chairman Adib Mattar.

“Writers and artists only stand to benefit under consolidated ownership and should feel proud to be part of the Sony family. The sale of our consortium’s interest in EMI Music Publishing represents a milestone for Mubadala and our private equity business.”

The deal is subject to regulatory approval and certain closing conditions.

Sony said it expected to pay around $2.3bn in cash to consolidate EMI and will assume the company’s $1.359bn of gross debt as of March 31.

Sony’s combined music catalogue with Emi will include more than 2.3 million copyrights for artists including the Beatles.

EMI last month reported a record annual profit of $4.5bn after better sales across its products including a box office hit remake of Jumanji.