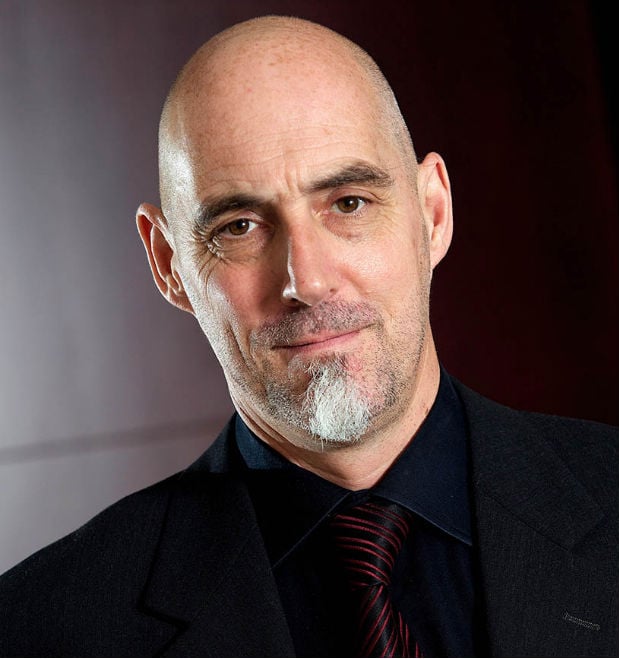 We’ve heard it all before: the energy industry lacks engineers and the situation isn’t going to get any better any time soon. Why? Well, as we all know the oil and gas industry’s workforce is aging and about half of its experts are set to retire within the next five to 10 years. The bigger problem is there continues to be a dearth of new talent joining the industry so we better step it up or else may be left in dire straits.

The industry doesn’t just need petroleum engineers. Yes, we want them all but we need to look further. At a time when the oil and gas industry is undergoing a period of fundamental change, what we need urgently is young talent from all types of backgrounds, including from geology, maths, IT and analytics. For these are the people who will drive innovation in future technologies – because that’s what it is all about at a time when the world’s long-term energy demand outlook knows only one direction – up – and new hydrocarbon resources are becoming harder and harder to access.

New technologies are needed to develop previously out-of-reach resources such as shale and tight oil and gas that are often located in some of the world’s most challenging territories. As an industry, we also need to work constantly on advancing existing technologies to make reservoirs more productive, more efficient and more effective in the way that they produce hydrocarbons – this is certainly something that’s highly relevant for an increasingly maturing region like the Middle East.

But to develop these technologies, the industry needs to develop new talent. Attracting this talent to the industry therefore is of fundamental importance for the future of energy – whether in the Middle East or other parts of the world. The big question is where will the talent come from that’s actually going to carry out the research and development (R&D) activities that will produce breakthrough technologies and improve existing ones?

As it stands, most companies will be hard pressed to finding sufficient numbers of people who have the required skill sets. Competition for talent is fierce, with energy companies essentially vying for the same—and limited—talent pool. According to the World Petroleum Council, U.S. universities turn out somewhere to the tune of 430,000 lawyers every year but, for example, only 430 geologists.

Sure, the picture looks somewhat different in India and China, where larger numbers of graduates in engineering and other energy industry-related subjects are entering the market every year. The problem is that most oil and gas companies may still find it hard sourcing talent with the specific skills they need, including knowledge of particular languages.

The reasons for the lack of graduates seeking jobs in the oil and gas industry are well known. The industry has an image problem, in particular in regards to its environmental implications. Going forward, each company needs to be prepared to answer questions over its commitment to the planet, to responsible energy policy within the company and to responsible energy R&D.

The industry is also perceived as being low tech, which means tech-savvy graduates look towards Silicon Valley and the IT sector for employment rather than the oil and gas industry. Moreover, of those graduates who may consider a career in energy, not everyone will be willing to work in remote locations and harsh conditions. Due to the industry’s cyclical nature in the past, there are also concerns over job security.

In short, the industry at large has a big task ahead redesigning and improving recruitment strategies and efforts, polishing its public image, and offering attractive and lucrative careers. This has to start with getting involved much more closely at primary school level in a bid to encourage interest in science from an early age. Of course, it then needs to be made sure that this carries through to secondary-school and university level.

Each company will have to do its part. But the issues are bigger than one company. There needs to be a greater pooling of resources to change the industry’s image, to put in place best practices and to learn from each other through know-how and technology exchange.

Collaboration will also be integral to driving the kinds of innovation and R&D that will attract new talent into the oil and gas industry. But the onus isn’t just on the industry. Collaboration needs to be deepened also between industry and the other stakeholders such as governments and academia.

For the Middle East, and the Gulf countries in particular, which have identified education and R&D as key drivers on their quest towards becoming knowledge economies, there is an opportunity to create an environment that attracts more of its large, young population into sciences and, subsequently, into the energy industry in the future. If successfully implemented, this could go a long way contributing towards solving the talent-R&D-technology nexus.