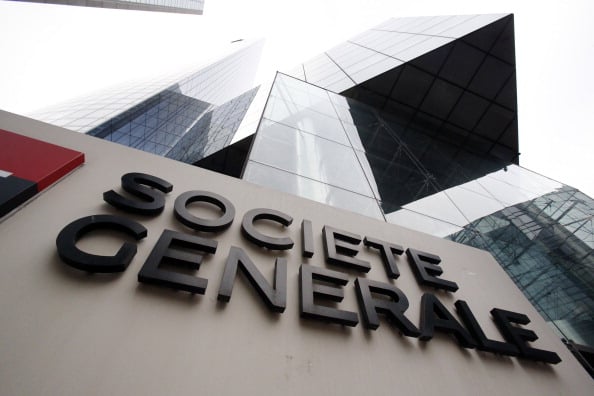 QNB had said in December it planned to buy a 77 per cent stake in NSGB held by French bank Societe Generale.