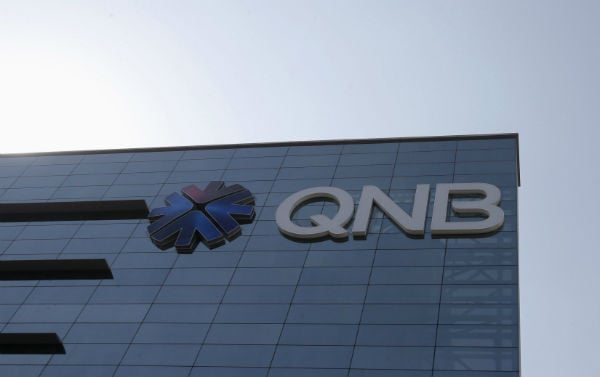 The Qatari lender will also make an offer to minority shareholders for the remaining 23 per cent of the French bank’s overseas asset.

QNB is part-owned by Qatar’s sovereign wealth fund and is the Gulf state’s largest bank by assets. The lender approached Societe Generale earlier this year, looking to buy 77.2 per cent in NSGB.

The French bank has been hit hard by the European sovereign debt crisis and selling one of its best performing foreign assets would shore up its capital base. The bank recently sold its fund management unit TCW.

NSGB shares were suspended from trading on Monday pending a statement by the bank on the acquisition process. Shares have risen nearly 40 per cent since news of QNB’s interest emerged 10 weeks ago.

SogGen’s Egyptian arm has a stock market value of $3.2 billion.

National Bank Of Oman Profit Up