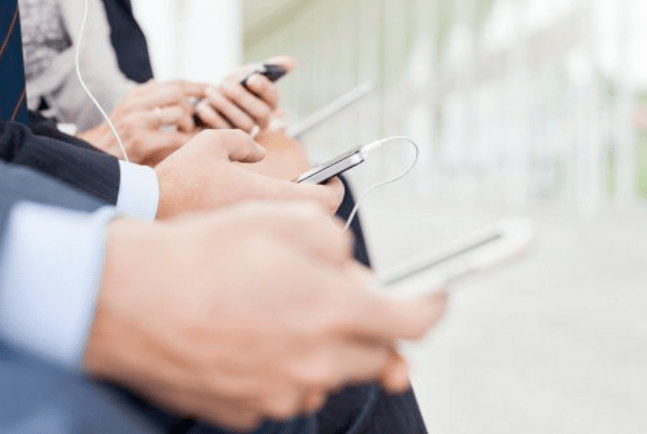 The rise of smartphones in the United Arab Emirates has driven an increase in the use of consumer loyalty schemes and coupon usage, a study has found.

A survey by international analytics company Aimia found that 42 per cent of the UAE population downloaded a coupon this year – a rise of 15 per cent on the previous year.

Nearly two thirds of the respondents said they would use a mobile wallet – a virtual purse which can be topped up and used to make purchases online and in stores with a service provider.

The research also found that loyalty programme membership in the UAE has increased from 79 per cent in 2014 to 84 per cent this year.

Among these, supermarkets, airlines and department stores proved to be the most popular.

Aimia managing director Middle East Paul Lacey said: “This is a golden moment for companies to build meaningful relationships with their customers, but this opportunity will quickly disappear if companies fail to respond appropriately.

“Our research shows that consumers in the UAE are willing to share their information with brands. Successful companies will seize this moment and think about what they can do for the customer, not to the customer, with each personalised communication, experience and offer.”

He added: “Our region is fast becoming a hotbed for tech-savvy, digitally led marketing campaigns. The success of a brand, and indeed a loyalty programme’s success, hinges on the ability to reach consumers through their mobile devices – whether it’s downloading a coupon, using a digital wallet or receiving a relevant offer.

“Because consumers here are so willing to connect with brands on their mobiles, loyalty uptake continues to rise even as it plateaus in other countries.”