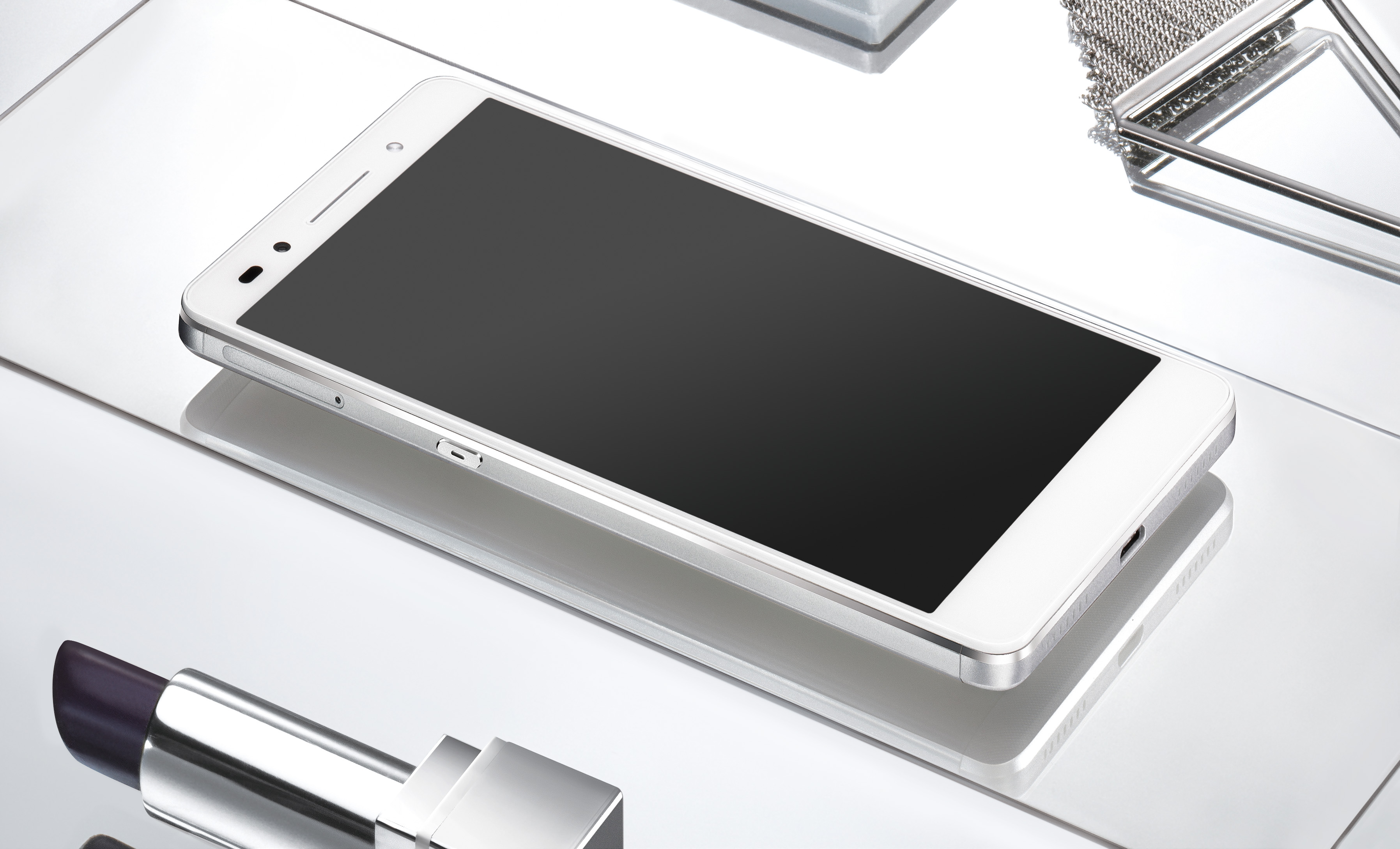 With the release of the iPhone 6s just days away, it would be easy to sideline the also-upcoming Honor 7 as merely a cheap imitator its big-name rival.

However, the mid-range smartphone has come a long way in recent years. No longer just clunky, poorly-performing wannabes, these devices can look just as good and have most of the same features as the high-end handsets for a fraction of the price. So much so that you may even question emptying your wallet for some of the top-end brands.

Chinese developer Huawei is certainly carving itself a name as a somewhat indie upstart in the United Arab Emirates. And with its latest offering possessing a rather impressive feature list, it is easy to see why.

The first thing to grab your attention is without doubt the rear fingerprint sensor – an unusual addition to a mid-range phone. Nestled just below the rear camera, the sensor can open and unlock your phone from sleep mode in little more than a second with just the lightest of touches. The scanner also allows you to return to the home screen, take photos and videos and answers calls. Alongside the scanner, another nice feature is the personalised voice commands to get the phone to wake you up in the morning (or even start ringing when it hears your voice).

Design-wise, the metal frame is complemented with a coating to give it that top-end feel. At just 157g, the phone finds a nice balance of a satisfying weightiness without feeling overly bulky. Its slightly curved frame fits nicely in the palm of your hand too and has an overall elegance that is missing on many mid-range handsets. However, despite the tough-looking aluminum back, the glass fronted 5.2in Full HD screen feels somewhat exposed. And if like me, you have a history of smashing your screens, this is perhaps one to invest in a good cover.

Upgrading on its predecessor, Honor 7 runs Huawei’s modified version of Android 5.0 Emotion UI – good for those who were previously concerned about using an outdated system on the former models. The set-up does take some getting used to and, like other Huawei devices, this phone also lacks an app drawer, making them all appear on the homescreen by default. This absence has triggered criticism in the past, including in Gulf Business, which does make you wonder why this has not been amended. The phone does come with a healthy set of apps installed, including Google Hangouts, Facebook and Twitter, but there was a glaring absence of What’s App (surprising given the messaging app’s huge popularity in the region), meaning you will need to tap into Emotion almost immediately.

Meanwhile, the Honor 7s cameras are something of a treat. The rear has 20 megapixel with a dual-LED flash while the ‘selfie camera’ has 8MP. The picture quality is particularly impressive and there are a wide range of filters available. For selfie-lovers, the front camera even comes with a beauty setting, allowing you to adjust the level of enhancement on your close-ups. We at Gulf Business particularly enjoyed experimenting with the phones variety of lighting effects and filters, giving more than enough range to enhance your cityscapes and kitten close-ups.

Following a day of fiddling, using the internet and social media, I found I had more than enough power left which indicates the 3100 mAh battery should last the full working day, plus a game or two to pass the tedium of the metro commute. The phone comes with just 16GB internal storage (seemingly modest for the UAE’s video-lovers), but this is easily expandable to 128GB if you use a micro-SD card in the second sim card tray. Alternatively, if like me you’re juggling multiple devices between home, work, home country, the second sim card tray is a useful mechanism to keep all your contacts together. That is if you do not mind sacrificing the extra storage space.