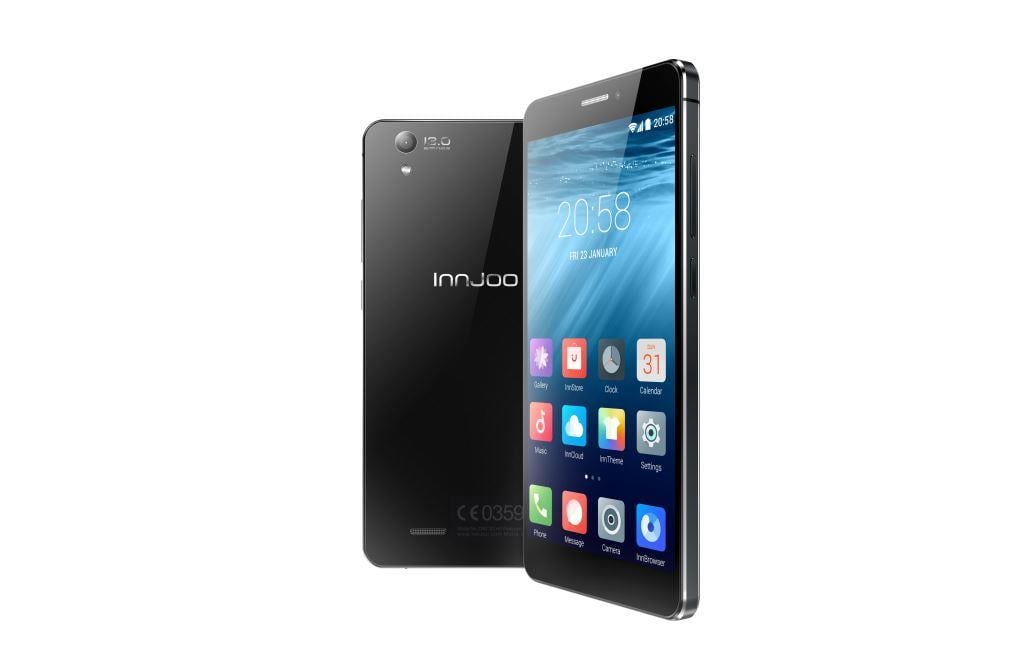 Smartphone manufacturer InnJoo today declared plans to sell one million devices in the Middle East and Africa this year as part of a regional push in the increasingly competitive mid-range segment.

The region has seen a spate of launches at the lower and middle end of the smartphone market in recent months, with competitively priced and equipped devices from the likes of Obi Mobile, Infinix, Wiko and Xolo hitting stores.

InnJoo, which launched in the Middle East last year in partnership with e-commerce site Souq.com, has sold 300,000 devices over the last six months.

The manufacturer is banking on the popularity of its latest device, the InnJoo One, and the launch of its own proprietary software, including a browser and application marketplace, to achieve its target.

The InnJoo One boasts specs that compete with the current generation of Android smartphones but will be exceeded by the soon to launch Samsung Galaxy S6 and HTC One M9 premium models.

Internals include 1.7GHz and 1.4GHz 64-bit processors for the LTE and 3G models respectively, 2GB of RAM and 16GB of storage, expandable with an SD card. Other features include a 13MP rear and 5MP wide-angle front cameras.

The device comes with InnJoo’s own proprietary software, including InnOS 1.0, a custom Android skin with built in lock-screen animations and InnJoo’s own apps, which are available on the manufacturer’s InnStore marketplace.

“We are not very happy with the generic Android OS and wanted to do something different,” said Robert Liang, InnJoo managing director, at the launch event.

Liang revealed the smartphone maker wanted to create is own ecosystem and encourage local app developers and content providers to join its marketplace, which has achieved 2.5 million app downloads to date, averaging around 30,000 a day.

This customisation differentiates InnJoo from many of its competitors, which have opted for the basic version of Android, but it may be hard pressed to encourage users to switch from the Android default marketplace Google Play.

He said he expected the InnJoo One to appeal in markets like Saudi Arabia where “not everyone can afford a $1000 phone”.

Sales in the thousands expected at the One launch on March 24, and Innjoo is eventually looking to sell 100,000 devices every month, according to Mouchawar.

Lower end smartphone manufacturers have enjoyed some success in the Middle East in recent months, with budget maker Obi Mobile revealing in February it had achieved 4.3 per cent marketshare in the UAE smartphone segment since launching in late September 2014.